Rabat - Morocco can help create condition for a dialogue between members of the Gulf Cooperation Council (GCC) to solve the Qatar crisis, Moroccan analyst Mustapha Tossa has said. 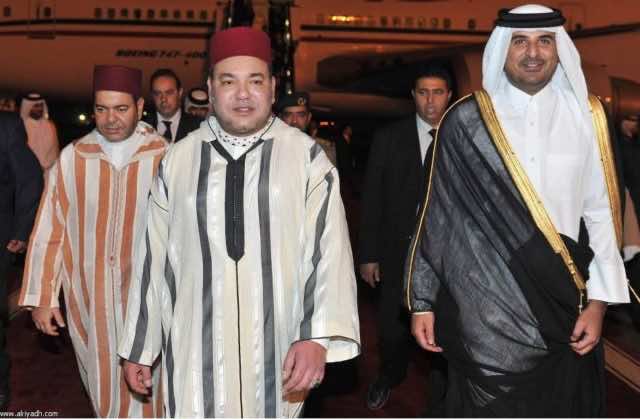 Rabat – Morocco can help create condition for a dialogue between members of the Gulf Cooperation Council (GCC) to solve the Qatar crisis, Moroccan analyst Mustapha Tossa has said.

In an interview with the French edition of Russia Today, Tossa explained that Morocco’s mediation can be backed by efforts from the European Union, which in turn has no interest in seeing GCC destabilized.

Morocco’s initiative “might be effective and can contribute in decreasing tensions in a region that is nowadays so unstable that it resembles a gunpowder barrel.”

The Kingdom’s endeavors to broker a détente between the GGC sister states reflect the kind of relationships Morocco entertains with these countries and the nature of this unprecedented crisis that saw Saudi Arabia, United Arab Emirates and Bahrain all decide to sever ties with Qatar for allegedly supporting terrorism and undermining their stability.

“I think that the Kingdom of Morocco could not have stayed away from being involved in this crisis which threatens, if not dealt with in time, to undermine the existing rapports de forces in the region”, said Tossa.

He went on to explain that Morocco is a “strategic partner” of GCC countries with which the Kingdom has economic, military and security bonds.

“Moroccan diplomacy could stand still while the house of its precious allies has caught fire and risks disintegration under pressure caused by cleavages of its members”, he said. “This is why it was expected that King Mohammed VI intervenes to try to calm down the situation and get the members adopt a less belligerent stance and help them overcome their differences.”

On Monday King Mohammed VI ordered food supply to be sent to Qatar on which an embargo was imposed by its neighbors. The Moroccan Ministry of Foreign Affairs declared that the decision is “in line with the teachings of our religion especially during the month of Ramadan where requites solidarity between Muslim people.”

When asked if this gesture could be interpreted by Qatar’s opponent as taking Doha’ side, Tossa responded that the other GCC countries “should not give this action a meaning other what it is truly intended to”. 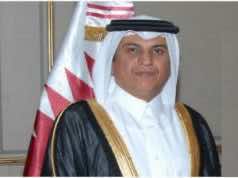 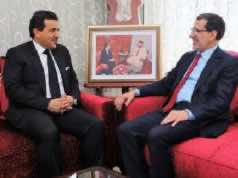 Morocco and Qatar Agree to Cooperate on Fighting Corruption