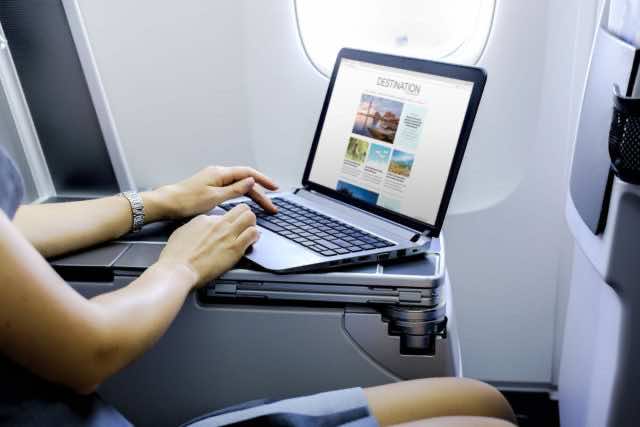 Rabat – The United States has lifted its laptop ban on flights out of Dubai and Istanbul, Emirates and Turkish Airlines revealed on Wednesday.

The ban was lifted just three days after Etihad Airways announced that laptops and other large electronic devices were no longer prohibited on flights to the US out of Abu Dhabi. In a statement released on Twitter, Emirates Airline confirmed that “laptops and electronic devices can be taken onboard all Emirates flights from Dubai to the U.S.”

The Dubai International Airport is the busiest airport for international travel, with 6.8 million passengers having traveled through the airport in May alone. According to an Emirates spokeswoman, the laptop ban was revoked due to new security measures implemented by the US.

Since the ban was instated in March, Emirates has reduced its amount of flights from 12to 5 US cities.

In the Emirates Group Annual Report, the airline stated that its profit in its 2016-2017 year is 82 percent lower than last years. According to Emirates, the decrease in profit is in part connected to the laptop ban.

Turkish Airlines also alluded that the laptop ban had been lifted on twitter. On Wednesday the airline tweeted “Dear Passengers, #WelcomeOnBoard to our US-bound flight. Please fasten your seatbelts and enjoy your own electronic devices.”

The US laptop ban went into effect in March, prohibiting laptops and other large electronic devices on direct flights to the USfrom 10 airports in8 Muslim-majority countries: Morocco, Egypt, Jordan, Saudi Arabia, Qatar, the United Arab Emirates, Kuwait, and Turkey. While the ban has been lifted for Emirates and Turkish airlines, it still remains in effect in the remaining 6countries.

The ban prohibits passengers from carrying electronic devices larger than 16cm by 9.3cm by 1.5cm on board aircrafts.

Along with the US, the United Kingdom has also placed a laptop ban on flights from Turkey, Lebanon, Jordan, Egypt, Tunisia, and Saudi Arabia.

According to a state news agency SPA report, Saudi Arabian Airlines (Saudia) expects that the laptop ban will be lifted on flights out of Jeddah and Riyadh by July 19. 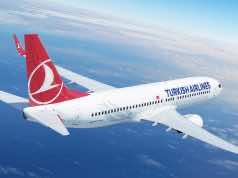 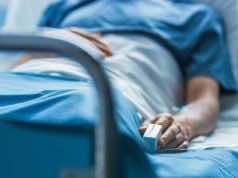