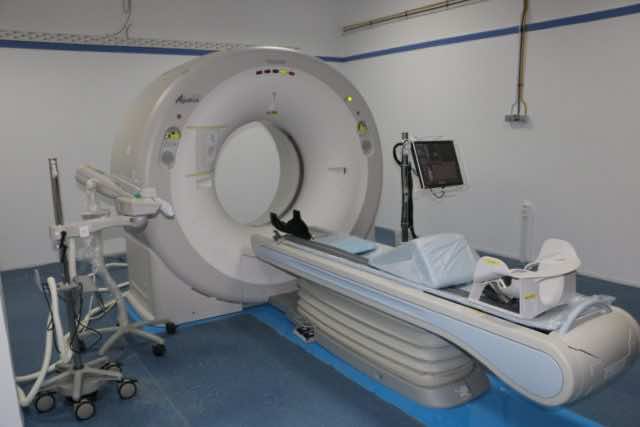 Rabat –  Health minister El Hossein El Ouardi affirmed during a press conference on Monday in Al Hoceima, that six medical centers are under construction in the Rif region, while MAD 65 million has been invested in the renovation of 28 other medical centers.

According to a press release issued by the Ministry of Health on July 24, El Ouardi led a delegation to Al Hoceima, home of protests since late October, in order to follow up the projects set up to improve health conditions in the area.

The minister visited the Regional Center for Oncology, which received a MAD 15 million investment for renovations and equipment.

The delegation received a briefing regarding the “modern and high-quality” biomedical equipment, especially a set of three scanners, which will enable the center to provide health services in a more efficient manner. 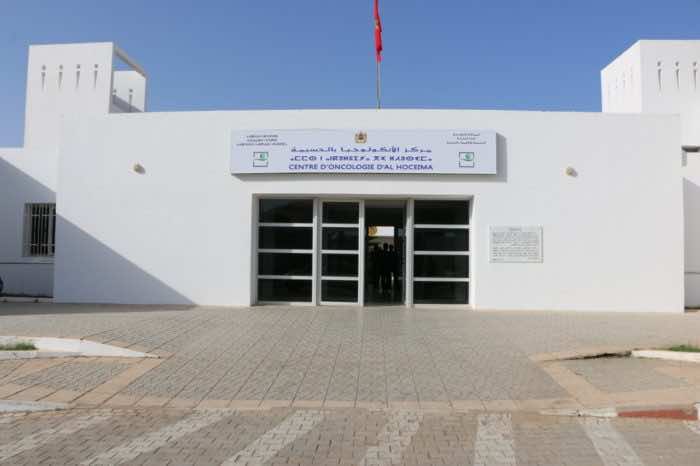 The press release added that the oncology center was inaugurated by King Mohammed VI in 2008 and provided medical and therapeutic services to Al Hoceima and the surrounding areas inhabitants “without interruption.”

The same source added that there had been 34,000 medical consultations in the building between its inauguration in 2008 and 2016. Chemical sessions totaled 16,876 during this period, while there were 9,869 consultations for radiation therapy.

In a press conference held on the same day, the minister affirmed that six other medical centers are under construction, while 28 other centers in Al Hoceima province received MAD 65.5 million to improve the medical services. 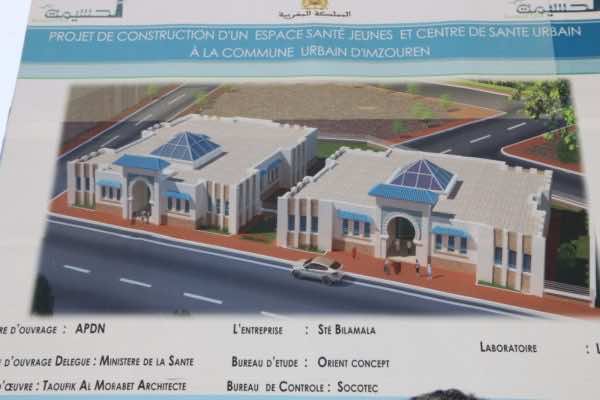 The minister and his delegation also visited a provincial general hospital situated in Ait Youssef Ou Ali, a small town and rural commune in the Al Hoceima province. El Ouardi’s department allocated a budget estimated at MAD 374 million in order to equip the center with sophisticated technology, including two scanners and a Magnetic Resonance Imaging (MRI).

While in Al Hoceima, El Ouardi also went to the nearby town of Lmzouren to check the progress of a medical center currently being built.

The minister also inaugurated a new building which extends the Mohammed V Regional Hospital in Al Hoceima. With a MAD 43 million budget, the building was equipped with several medical sections, including a maternity section, a surgical facility, a special care room for newborns and preterm infants, and eight incubators.

The health minister also met with members of urban and rural communities, human rights activists and various of officials.

“[The minister] listened to their health service demands and expressed understanding and readiness to improve the health services of the region,” said the press release.

In response to their demands, the minister gave instructions to hand over five ambulances and 20 tons of medicines and medical supplies. El Ouardi also promised to provide the region with seven other ambulances in August.