Rabat - Moroccan athlete Soufiane El Bakkali qualified on Sunday for the men's 3,000-meter steeplechase final at the 2017 World Championships, taking place in London from August 4 to 13. 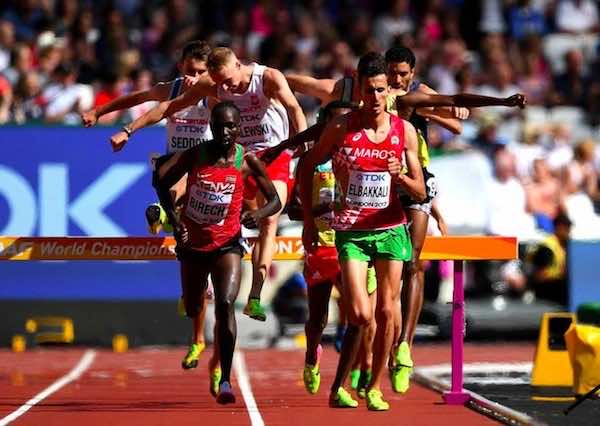 Rabat – Moroccan athlete Soufiane El Bakkali qualified on Sunday for the men’s 3,000-meter steeplechase final at the 2017 World Championships, taking place in London from August 4 to 13.

El Bakkali booked his place in Tuesday’s final after he won the first spot in 8:22:60. The second-placed runner was Mahiedine Mekhissi from France ( 8:22:83), while  Ethiopian Getnet Wale (8:23:00) earned the third place.

El Bakkali’s team-mates, Hicham Seguini and Mohamed Tindouft did not manage to make it to the final round of the 3000-meter, scheduled for August 8.

Moroccan athletes, Malika Akkaoui and Rabab Arafi have also booked their spots for the women’s 1500m final. Akkaoui secured her place after finishing fifth (4:05:73), while Arafi was seventh (4:05:75). 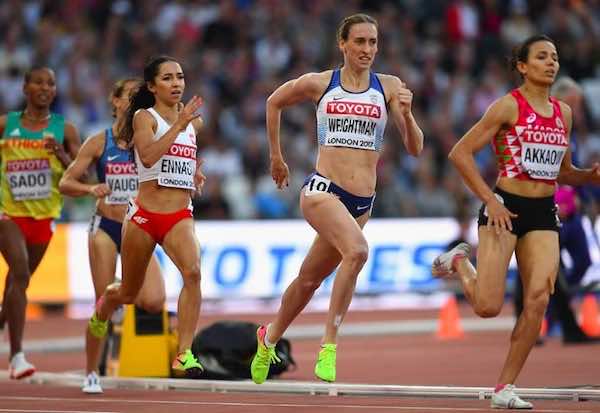 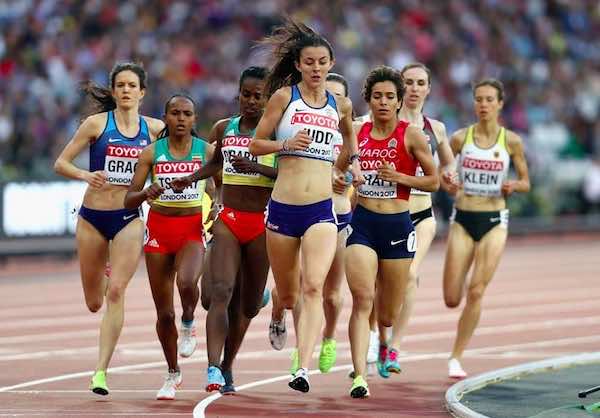