Rabat - Since the launch of Operation Marhaba 2017 on June 5 to promote tourism among Moroccans living abroad, approximately 2 million Moroccan expats have made return trips to the kingdom, announced the Central Coordination Office of the Mohammed V Foundation for Solidarity. 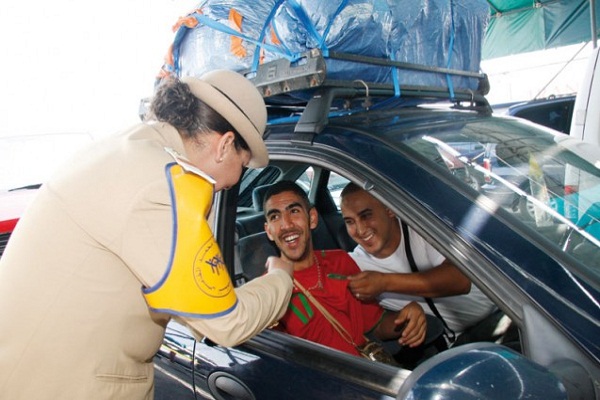 Rabat – Since the launch of Operation Marhaba 2017 on June 5 to promote tourism among Moroccans living abroad, approximately 2 million Moroccan expats have made return trips to the kingdom, announced the Central Coordination Office of the Mohammed V Foundation for Solidarity.

Arrivals have increased by 4.26 percent compared to the same period last year. Air transit accounts for about 40 percent of arrivals, a total of 781,174 passengers.

By sea, 270,574 vehicles arrived at the various ports of entry in Morocco, with Port Tangier recording the highest number of arrivals.

In the first week of August, the number of Moroccan diaspora returning to Morocco amounted to622,926 passengers and 148,733 vehicles, with the port complex of Nador welcoming215,490 passengers and 39,370 vehicles.

To carry out Operation Marhaba 2017, a fleet of 27 ships was set up, linking ten shipping lines with a capacity of 63,750 passengers per day, 37,500 of whom pass through Tangiers Med.

Omar Moussa Abdellah, project coordinator at the Mohammed V Foundation for Solidarity, stressed that the steady attachment of the Moroccan diaspora to their homeland is reflected each year by the large number of passengers flocking to Morocco.

The foundation works to ensure the best reception conditions for Moroccans living abroad through a variety of measures, including increasing the number of reception spaces in Morocco and in Europe, said Abdellah. 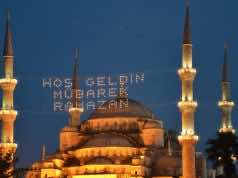