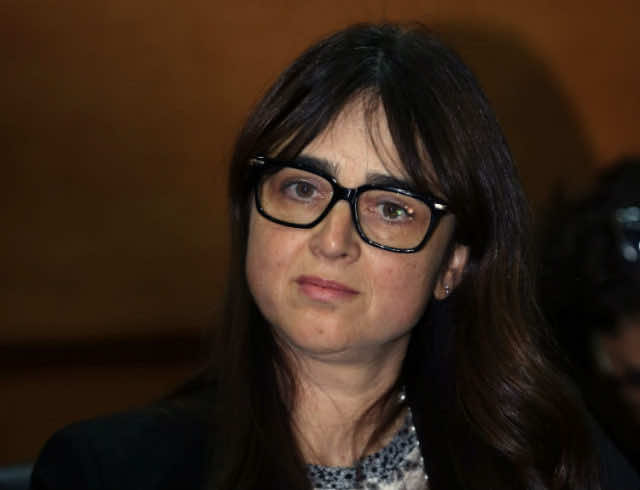 The announcement comes as a surprise, as Belkhayat, a relative of Moncef Belkhayat, the former Minister of Youth and Sports, and a member of RNI’s governing political bureau, launched the investment company in June, barely three months ago.

The fact that the Minister Delegate of Tourism, Lamia Boutaleb, is also a member of RNI’s political bureau, raises questions about the contract to Belkhayat’s company, especially as Southbridge A&I was foundedonly three months ago.

Further, Southbridge A&l was registered barely a week after Hassan Belkhayat and Boutaleb were both elected as members of RNI’s political bureau.

Belkhayat made his “political debut” in May, choosing, like other businesspeople including Boutaleb, to make their entrance to politics through RNI, a party known for itsgood relations with the royal palace.

Africa Intelligence also revealed that Southbridge A&l will feature the expertise of Amine Tazi-Riffi, the former head of the Swiss bureau of the consulting giant McKinsey.

Plan Azur is a sub-program; launched first to meet the goals of 2010 Vision Plan and then the 2020 Vision , is destined to increase the attraction of Morocco’s seaside tourism destinations, promotethe resort industry along the shores of the Mediterranean and the Atlantic, and develop new destination in the regions of Souss and Western Sahara.

The 2020 Vision Plan was launched in December 2014 with the aim to make Morocco among the top 20 tourism destinations in the world.

Both plans have been struggling to achieve their objectives,and the choice of TaziRiffi, who was apparently unable to curbthe troubles of Plan Azur, might also be subject of controversy. 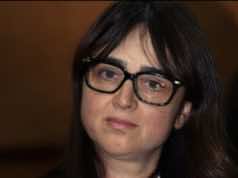 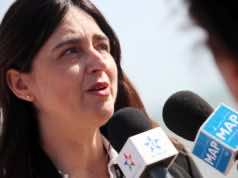 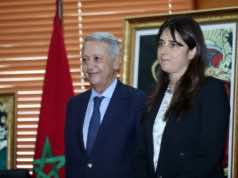 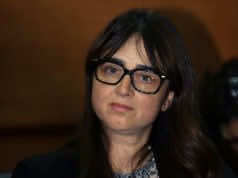