Rabat - Al Hoceima’s Court of Appeal sentenced on Sept. 12 Hamid El Mehdaoui, the director of news site Badil, to one year in prison. 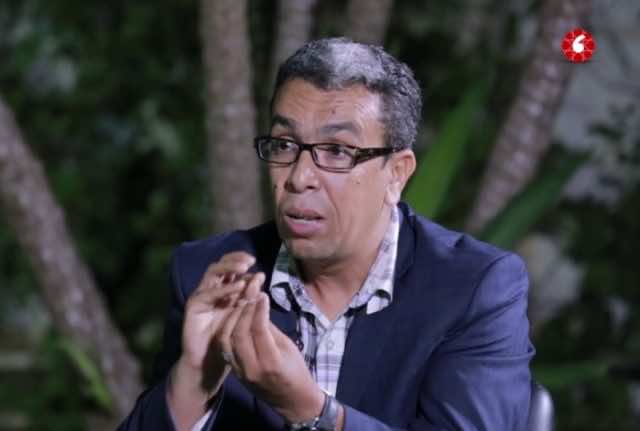 Rabat – Al Hoceima’s Court of Appeal sentenced on Sept. 12 Hamid El Mehdaoui, the director of news site Badil, to one year in prison.

In a hearing that lasted over four hours, El Mehdaoui was prosecuted for “inciting citizens to break the law” and “participation in the organization of a prohibited demonstration,” while the other charges against him were dropped.

Initially, the Al Hoceima court had sentenced El Mehdaoui to three months of prison and a fine of MAD 20,000, after a 15-hour trial on July 25.

On July 20, the day of a banned mass march in Al Hoceima calling for the release of detained Rif activists, police arrested the journalist and Badil editor-in-chief for “inciting for participation in a banned protest” and “breaking the law through speeches and shouting in public places.”

The night before his arrest, El Mehdaoui appeared in a video talking to a group of people in Al Hoceima and criticizing the government for arresting and prosecuting activists from Hirak protest movement in the Rif region.

In the statement announcing El Mehdaoui’s arrest, the city’s public prosecutor said that the journalist’s speech was “incompatible with journalism as a profession dealing with collecting information and facts or investigating them in a professional way in order to write or make media material,” according to the definition of journalism in Moroccan press code.

The journalist is known for his videos shared on social media, in which he criticizes the government.