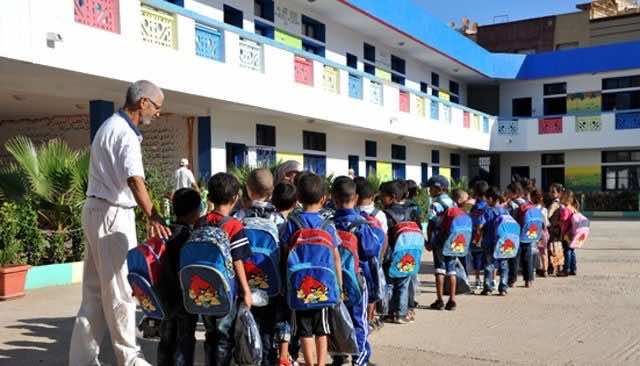 The retirement operation was “carried out successfully,” said the CMR in a statement.

The fund allocated 9,125 new pensions to the retired officials, including 6,167 pensions for the fully retired (96 percent of the total full retirement cases received by the CMR).

2,958 of early retirement pension requests were also allocated by the fund, representing a rate of 98 percent of cases of this kind received.

The fund indicated that the operation is of “great importance,” particularly since most ministry employees retired at the end of the school year, creating an annual challenge for the fund, which must allocate pensions for retired teachers and professors on the month following their retirement.

On September 2014, the parliament passed a new bill to increase the retirement age of the educational sector’s employees to 65. The new law came into effect on August 2, and requires primary and secondary teachers who are already 60 to keep teaching, rather than being referred for retirement.

And now, to obtain early retirement from their positions, teachers and professors must have at least 30 years of active service, revealed the Ministry of Education and Vocational Training on October 4.

With the aim of laying the ground for “appropriate conditions” for the start of the 2018-2019 academic year, the ministry announced the new criteria for early retirement, adding that time spent during medical leaves and temporary suspensions are not included.

To rectify the lack of educators in the kingdom, the minister of education increased the educational workforce by offering 24,000 teaching positions for the 2017-2018 academic year. While the Ministry of Education recruited lately 11,000 teachers in order.