Rabat - Teachers and professors must have at least 30 years of active service in order to obtain early retirement from their positions, revealed the Ministry of Education and Vocational Training on October 4. 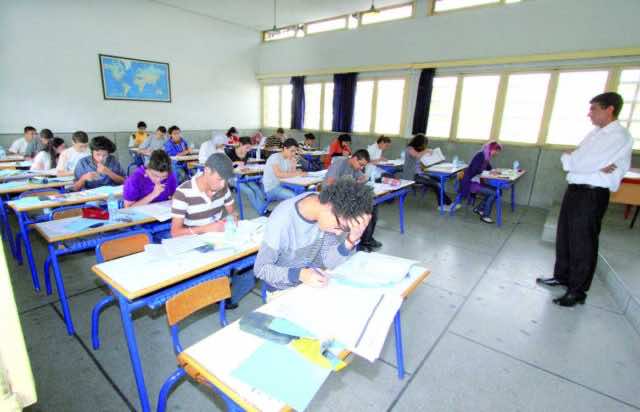 Rabat – Teachers and professors must have at least 30 years of active service in order to obtain early retirement from their positions, revealed the Ministry of Education and Vocational Training on October 4.

With the aim of laying the ground for “appropriate conditions” for the start of the 2018-2019 academic year, the ministry announced the new criteria for early retirement, adding that time spent during medical leaves and temporary suspensions are not included.

Applicants for early retirement must submit their applications before August 31, 2018, with the possibility of retrieving the applications during the same time.

The beneficiaries will start receiving their pensions once their applications are approved.

The Directorate of Human Resources at the Ministry of National Education indicated that the number of retired professors in 2019 is expected to reach about 54 percent of all teachers in the three levels of education: primary, preparatory and secondary.

The Directorate has said that the age group between 51 and 55 years represents 23.14 percent of the total teachers and professors, while employees between 56 and 60 years represent 16.34 percent.

On September 2014, the parliament passed a new bill to increase the retirement age of the educational sector’s employees to 65. The new law came into effect on August 2, and requires primary and secondary teachers who are already 60 to keep teaching, rather than being referred for retirement.