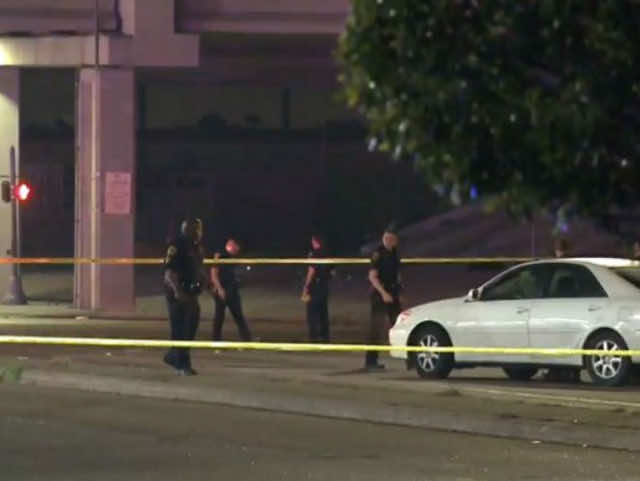 The assassinated immigrant, aged 23 and named Saber Z., moved to the US two years after he was selected in the immigration lottery program, his brother told Hespress.

Originally from Marrakech, his brother, named Youssef, said that Saber was a young man full of life.

“We talked before he headed to work at 5.pm”, his brother said. “He told me he would play soccer when his shift is over”.

He added: “my brother used to be very good at playing piano and he loved music. We talked about him recording videos on Youtube before we woke up to the news of his death. Up to now we find it hard to believe it”.

The deceased’s brother said that Saber was with a friend before they were both shot.

US news website ABC13 reported that two men were shot on Friday at a stop light in Fondren and Westpark , southwest Houston.

Local police said the shooting took place around 1 a.m when “a man in a white car pulled up to the stop light and someone opened fire”.

The online media outlet reported that one man was found dead while another was dropped at hospital. Police said they could not determine whether there was an exchange of fire or just one shooter.

While the news source did not mention the identity of the deceased, the details seem to fit what the brother of the Moroccan expat told.

Youssef said that the family was contacted by officials from Moroccan Ministry in Charge of Moroccans Living Abroad who said the ministry will in charge of transporting the body of the deceased to be buried in his hometown.

In recent years a number of Moroccans have been victims of deadly shooting in the US. In August, Hamza Hammouis, a 25 years old French-Moroccan was shot dead by a stranger. Hammouis had just married an American girl and moved to Chicago to live with her.

In July another young Moroccan man, Yassine El Hamzaoui, died after he was shot in Florida. The victim was aged 23.

Adil Boutahli, a young Moroccan in his early thirties, was also the victim of a fatal shooting, though he was lucky enough to stay alive. Boutahil was shot by one three burglars who tried to rob his workplace. After several days in coma, he became paralysed.

Still, he managed to pull himself together thanks to sports. Now he is the first Moroccan wheelchair tennis player.