Rabat - Royal Air Maroc Cargo (RAM) launched a new cargo service for the shipment of luggage and personal items from the US and Canada to Morocco and other African countries. 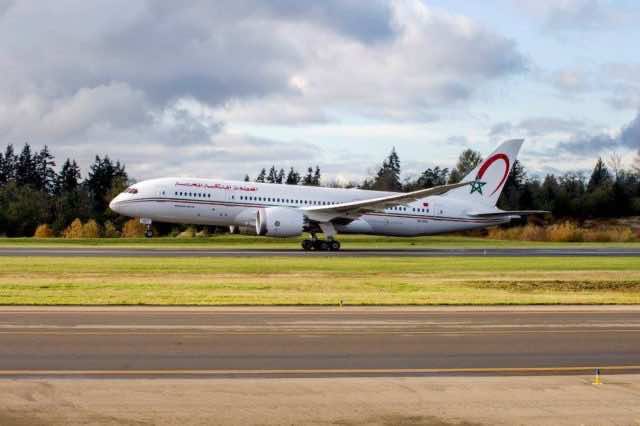 Rabat – Royal Air Maroc Cargo (RAM) launched a new cargo service for the shipment of luggage and personal items from the US and Canada to Morocco and other African countries.

RAM’s new service is currently available with promotional fares until November 15 of this year. The service aims to make it easier for Moroccan and other African communities to relocate in North America.

On October 7, RAM Cargo sponsored a football game between New York’s Red Bulls and Vancouver’s White Caps in New Jersey, which was followed by a charity game between a team of US authorities (police, port authorities, and firefighters) for the benefit of members of foreign communities.

During this event, the Moroccan air company invited companies specialized in the sale to African communities in New York and New Jersey. The games were marked by the attendance of 25,000 spectators. The events allowed RAM Cargo to promote its new offer to African Diasporas residing in the US.

Amine El Farissi, Vice-President of the RAM told Maghreb Arab press (MAP) that “RAM tried to capture the tension of all those communities residing in the US to present this new offer, which will allow these communities to carry their personal effects without having to travel with them.”

He added that the new services, which will be provided by RAM’s aircraft, will facilitate the shipping of personal belongings and baggage from New York to Morocco and other African
countries.

“We started with the American territory, given the importance of the Moroccan and African community residing there. It is an offer that will be extended to the entire RAM network,” said El Farissi.

The offer will be launched in Montréal sometime next week, he added.