The terror cell was spread through different parts of the medina neighborhood of Sidi Boujida. The arrested individuals are suspected of having links with the so-called Islamic State (ISIS). 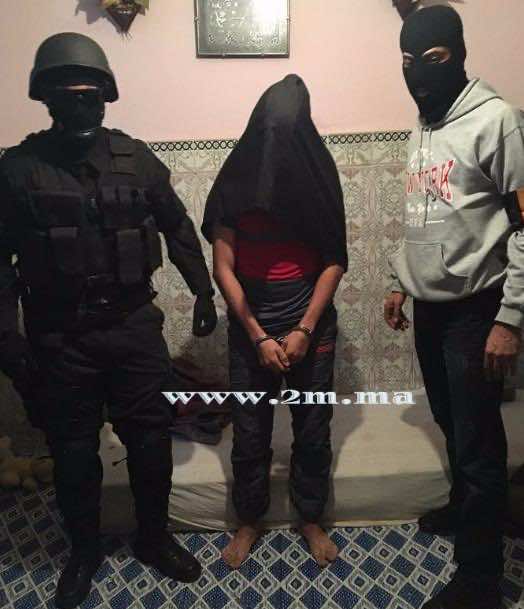 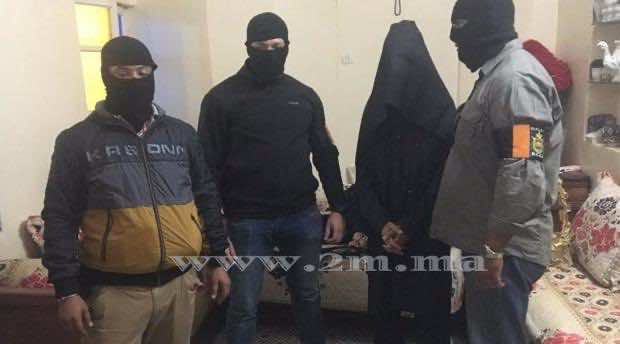 According to an initial investigation conducted by BCIJ, the suspects were preparing attacks in still-unidentified places. Several electronic devices and knives were seized by the police elements.

Suspects will be brought to justice for further investigations under the supervision of the competent prosecutor’s office.

The arrests come after Morocco’s anti-terror bureau dismantled a terrorist cell with 17 members operating throughout the kingdom, including in Fes. 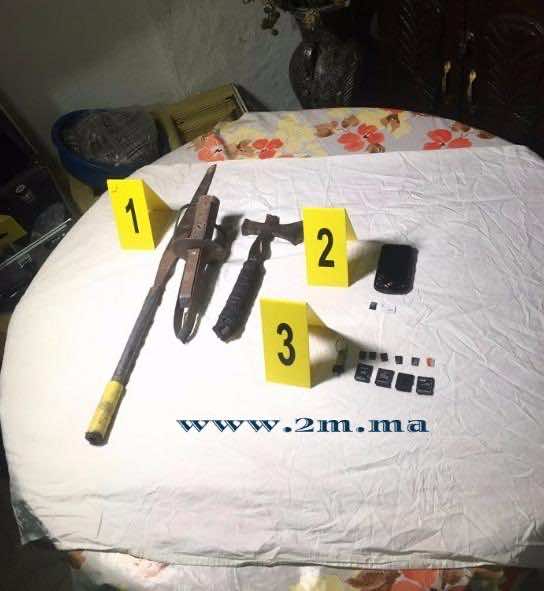 The suspects were planning attacks aimed at “undermining the kingdom’s stability,” said the Ministry of Interior.

Morocco has dismantled  174 terrorist cells since 2002, including 60 cells linked to groups in Syria and Iraq.

Abdelhak El Khiam, the head of the BCIJ, said the bureau’s forces have thwarted a total of 352 terrorist attempts aimed at undermining Morocco’s security.