Rabat - Crackdowns on online journalists and activists for covering protests, training reporters, and voicing dissent have led internet freedom to decline in Morocco over the past year, an independent study by US-based NGO Freedom House has assessed. 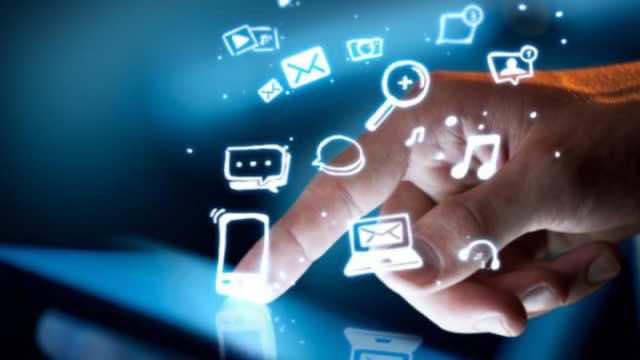 Rabat – Crackdowns on online journalists and activists for covering protests, training reporters, and voicing dissent have led internet freedom to decline in Morocco over the past year, an independent study by US-based NGO Freedom House has assessed.

Released Tuesday, the annual Freedom on the Net report is based on an assessment of internet freedom in 65 countries, accounting for 87 percent of internet users worldwide. The latest study primarily focused on developments between June 2016 and May 2017.

The research declared Morocco “partially free” in terms of internet freedom, noting that online media channels experienced challenges and intimidation during the 2016 parliamentary elections and the outbreak of protests in Al Hoceima.

At the start of the year, Morocco’s telecommunications regulator banned all Voice over Internet Protocol (VoIP) services until November. Freedom House notes that the decision came three days before the COP 22 environment conference, “leading many to speculate the timing of the decision was made to avoid condemnation by the international community.”

The state has strong control of the entire internet backbone, says the report.

“While the government does not block online content, it maintains control over the information landscape through a series of restrictive laws that can require the shutting down of publications and removal of online content.”

The state can shut down publications “prejudicial to Islam, the monarchy, territorial integrity, or public order” and issue prison sentences and heavy fines on publishers of infringing content.

Though it has a strong control over the media landscape in the country, the state does not monetize the content of social media users. “The government did not block or filter any political, social, or religious websites over the coverage period.”

Moroccan users have access to national and international social media and communication services, including those who cater to controversial views or minority causes, such as the disputed territory of Western Sahara, the Amazigh minority, or Islamist groups.

The partial freedom given to Moroccan internet users has allowed them to “take advantage of various social media tools to educate, organize, and mobilize people around a wide variety of issues.”

The report recalled the online activism campaign surrounding the death of fishmonger Mohcine Fikri in Al Hoceima leading to street demonstration and the uproar of Hirak Rif.

Beyond Morocco, the report assesses that world governments are exponentially increasing their efforts to manipulate information on social media, threatening the notion of the Internet as a liberating technology.

“Governments are now using social media to suppress dissent and advance an antidemocratic agenda,” said Sanja Kelly, director of the Freedom on the Net project. “Not only is this manipulation difficult to detect, it is more difficult to combat than other types of censorship, such as website blocking, because it’s dispersed and because of the sheer number of people and bots deployed to do it.”