Rabat - Morocco and France vowed on Thursday to strengthen bilateral cooperation in combating terrorism, particularly in the context of the threat posed by returning Islamic State fighters. 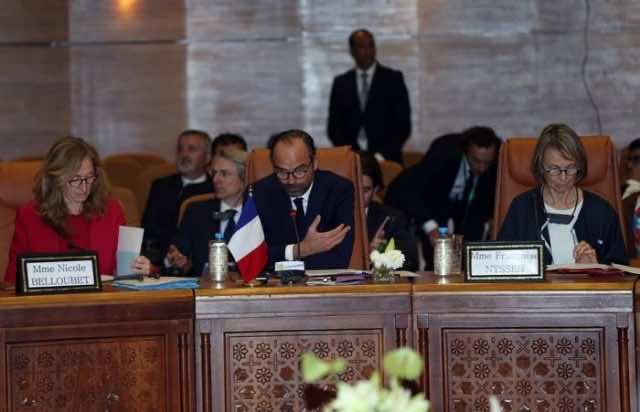 Rabat – Morocco and France vowed on Thursday to strengthen bilateral cooperation in combating terrorism, particularly in the context of the threat posed by returning Islamic State fighters.

“The fight against terrorism is a priority for Rabat and Paris,” read the final statement following the 13th Morocco-France High Level Meeting, which took place in Rabat from November 15 to 16. The statement also stressed that the two countries have reaffirmed their commitment to work on significant joint measures, including eliminating terrorism financing. 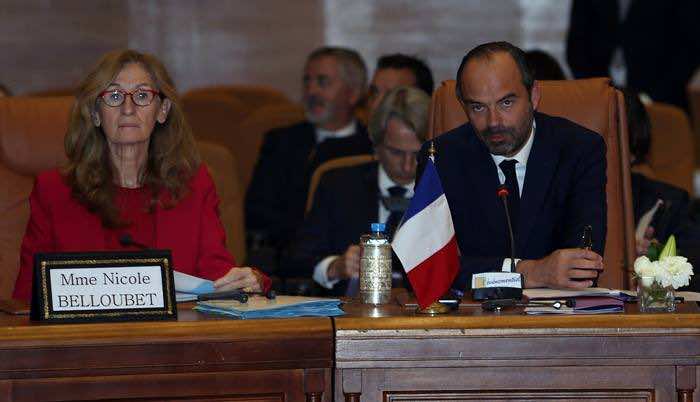 Following the rise of intolerant strains of Islam worldwide and the lack of proper accreditation for Imams in some countries, France and Morocco have also pledged to continue their efforts to combat youth radicalization and religious obscurantism in order to help populations eliminate misconceptions that link Islam with intolerance or terrorism.

In this regard, the two states emphasized the effectiveness and importance of the joint cooperation agreement on training French Imams in Morocco, which was signed in September 2015. The Mohammad VI Institute for the Training of Imams, Morchidines and Morchidates first opened in spring 2015 and has provided Islamic scholarship and study for hundreds of Imams and Muslim scholars from across the North Africa region and Europe.

France and Morocco have also discussed ways to reinforce information exchange and operational cooperation to end all forms of crimes. They have also agreed to finalize the technical arrangement of the 2018-2020 multiannual strategic program of cooperation for internal security. This program is designed to develop technical and procedural means to combat cyber-crime. 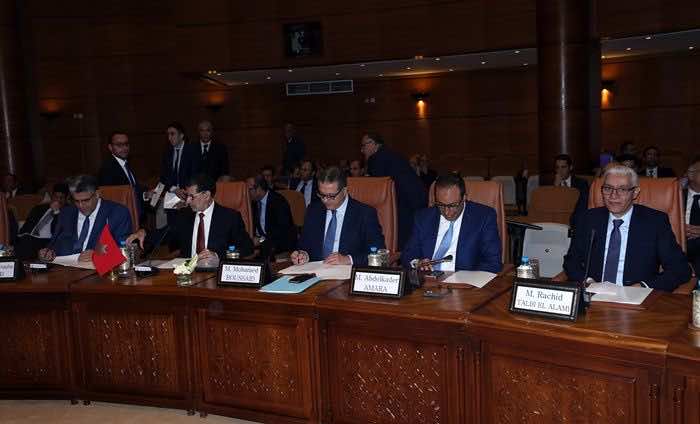