Rabat - Moroccan farmers are scrutinizing the stubbornly blue sky while the Azan of the kingdom’s mosques is calling the worshipers to join in the “rain prayer.” In this late November, the risk of drought is churning stomachs in Morocco, a country which economy literally depends on the heavens. 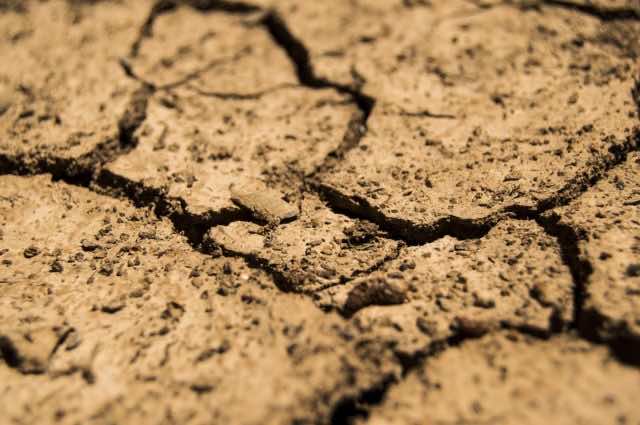 By
Chaima Lahsini
-
Chaima Lahsini is freelance journalist and activist with the Al-Fam collective in Rabat.
Nov 24, 2017
Spread the love

Rabat – Moroccan farmers are scrutinizing the stubbornly blue sky while the Azan of the kingdom’s mosques is calling the worshipers to join in the “rain prayer.” In this late November, the risk of drought is churning stomachs in Morocco, a country which economy literally depends on the heavens.

In Morocco, blue skies are a bad omen. A few days before December 1, Moroccan farmers are eagerly awaiting the first drops of rain, trying to save an agricultural season that looks already difficult. Much to the dread of the farmer, the national forecast is far from reassuring: no rains expected in the coming days.

The rain prayers, planned this Friday in the various mosques of the country, are from now on the last hope to implore the heavens to be clement. The anxiety is at its height knowing that agriculture supports more than 40 percent of Moroccans and remains by far the largest contributor to Gross Domestic Product (GDP), outpacing tourism and industry.

Households are already feeling the heat of the rise of food products prices. During the past few weeks, vegetables showed exorbitant prices, from doubling to sometimes even tripling, while the consumer price index plummeted significantly.

Even mint and garnished bouquets have seen their prices rise. In order not to apply a direct hike, the salesmen play balancing acts and remove a few branches per bundle. The result is visible to the naked eye. A near-bald bouquet, but still sold at 50 cents.

But for Minister of Agriculture Aziz Akhannouch, there is nothing to be worried about. “Even if the delay of rainfall persists by December, it will not affect the agricultural campaign,” said Akhannouch, reassuring in his address to the House of Representatives on November 20.

According to the billionaire businessman, “the government has planned measures to save the agricultural campaign in case of drought,” but they will not be put in place before the end of December.

Recalling the 2015-2016 campaign, marked by a delay in rainfall, the billionaire businessman stated that “these planned measures are modeled on those taken to save the 2015-2016 crop year.”

During that campaign, agricultural production plumbed to drag economic growth down to 1.2 percent. 73,000 jobs were lost.