Rabat - Members of the Justice and Development Party (PJD) have overwhelmingly opposed changing the internal bylaws of the party to allow Abdelilah Benkirane to stand for a third term as the secretary general of PJD. 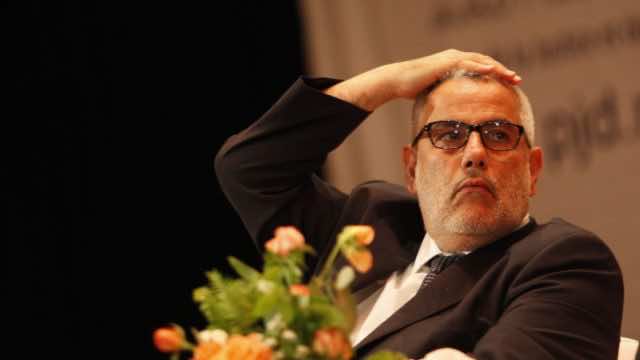 Rabat – Members of the Justice and Development Party (PJD) have overwhelmingly opposed changing the internal bylaws of the party to allow Abdelilah Benkirane to stand for a third term as the secretary general of PJD.

At the of his second mandate, Benkirane can no longer run for the position of secretary General of the PJD. During the PJD’s National Assembly session, which took place on Sunday morning, 126 members of the PJD voted against the amendment of the internal laws of the party,  and 101 members have supported Benkirane’s decision to seek a third term.

The vote came after the Committee on Regulations and Rules had already voted to change Article 16 of the party’s internal bylaws, which limits the function of the PJD’s secretary general to only two terms. The amendment of the party’s bylaws was then voted by the majority of the party’s members.

Benkirane was elected in 2008 as PJD’s Secretary General when he defeated current Head of Government Saad Eddine El Othmani.

Benkirane’s charisma was a key factor for the party’s big win in the October 2016 elections, snatching 125 seats out of 395, an unprecedented result in the history of the country. Still, as he was lacking a clear majority, the PJD had to look for partners to form a coalition government, which turned out to be a difficult task. The party’s former ally, the National Rally of Independents (RNI), imposed the condition of including two other parties in the coalition before joining, which Benkirane refused.