Rabat - Food coloring in hand and a social message to spread, activists journeyed Rabat’s street on November 25, dying its fountains red. The metropolitan authorities responded by condemning the action and opening an investigation. 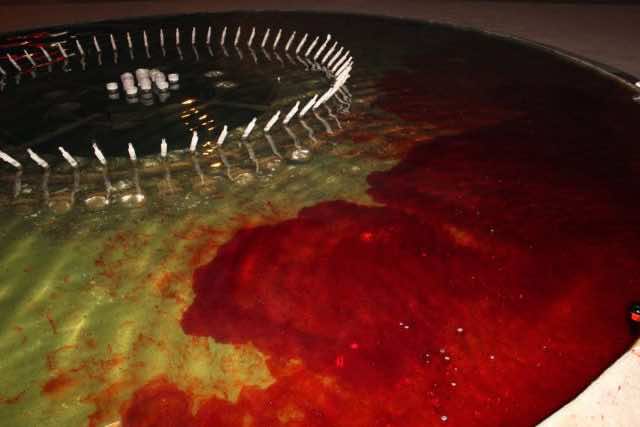 Rabat – Food coloring in hand and a social message to spread, activists journeyed Rabat’s street on November 25, dying its fountains red. The metropolitan authorities responded by condemning the action and opening an investigation.

To celebrate the International Day for the Elimination of against Violence Against Women, the Movement for Individual Liberty (MALI) colored the city’s fountains red to raise public awareness about sexism and gender equality.

“By its action, MALI denounces the alarming situation of the situation of women and girls in Morocco,” said the movement in a communiqué on the same day, revealing their identities to the authorities, who responded by denouncing the act.

“Several members of an illegal movement, claiming to defend the interests of a certain category of society, damaged public beautification facilities, polluting the waters of four fountains on Mohammed V Avenue and Bab El Had and smearing them with red paint,” said a statement from the wilaya of the Rabat-Salé-Kenitra region.

“The services of the wilaya intervened to repair the damaged fountains,” it added. The authorities have opened an investigation to look into the matter.

The movement’s spokesperson, Betty Lachgar, rejected the wilaya’s accusations against MALI. “We are real activists. To organize this performance, we consulted upstream artists to find out what tools to use and lawyers to know what we risked,” she said.

The group used food coloring to dye the fountains, she said “because it fades very easily, and if a child drinks the water from the fountain, it wouldn’t harm them,” she added.

“This performance was a symbolic way to remind Moroccans that millions of women are victims of violence in all its forms, but apparently it is less of a concern than the degradation of the fountains,” Lachgar said.

She concluded that in Paris the same performance was conducted last October and that it was “very well received by everyone.” 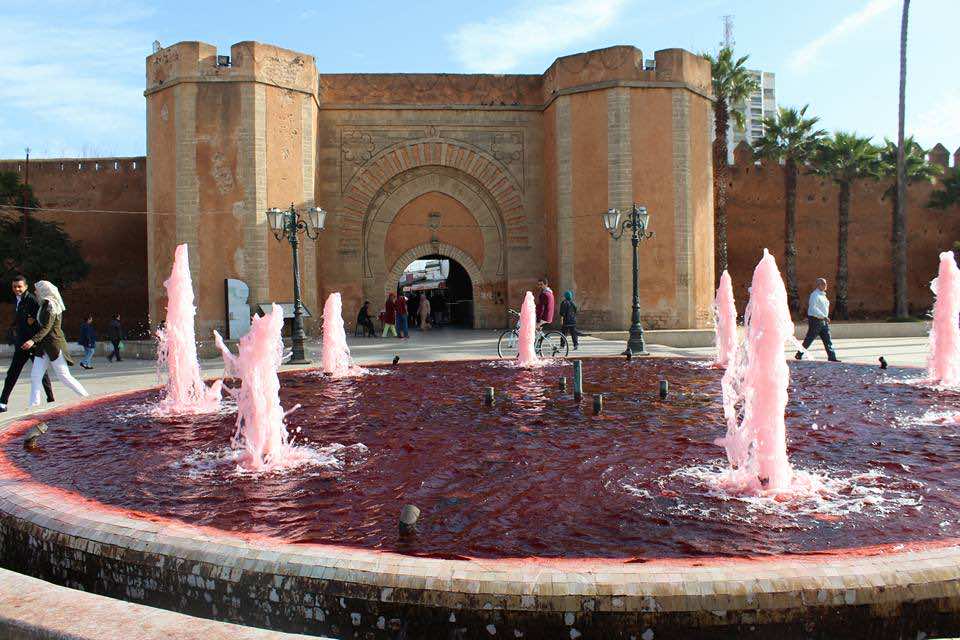 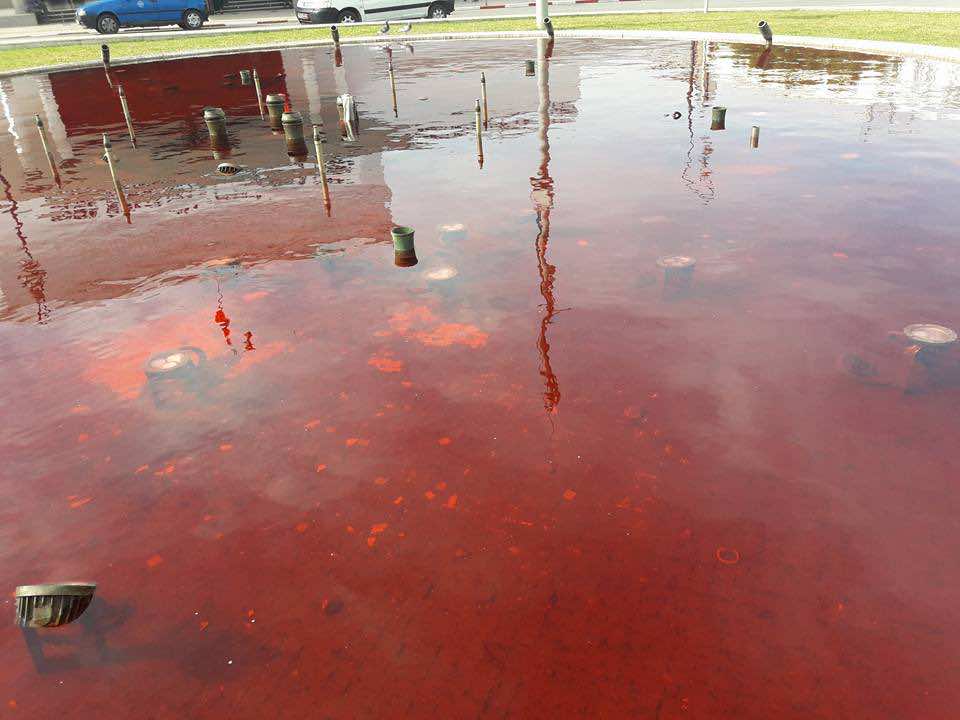