Rabat - Morocco’s Wydad Casablanca (WAC) was ruled out on Saturday of the FIFA Club World Club competition after a 1-0 defeat against CONCACAF Champion Pachuca. 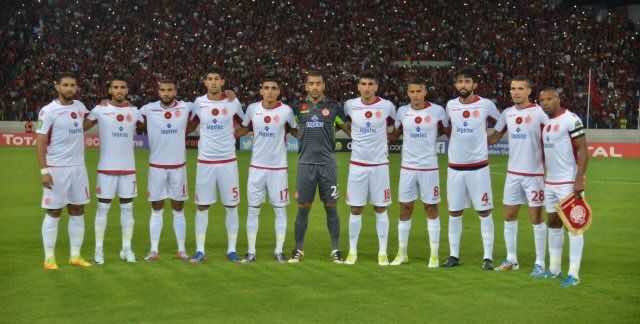 Rabat – Morocco’s Wydad Casablanca (WAC) was ruled out on Saturday of the FIFA Club World Club competition after a 1-0 defeat against CONCACAF Champion Pachuca.

Although they failed to score against their Saturday’s opponents, the CAF champions delivered an astonishing performance. Achraf Bencharki and his teammates tried to defend their net as hard as they could, especially after Brahim Nakach was sent out from the game through a red card in the 69th minute.

Bencharki, who played great matches during the CAF Champions League, tried also to extend the early positive result throughout the game.

Wydad was forced to play with only 10 players. However, the Moroccan champions tried to maintain their balance against their opponents, who scored their first goal in the 112 mark through Victor Guzman.

The competition is taking place in Emirates between 6 to 16 December. It features the world’s top clubs, including UEFA Champions League winner Real Madrid. 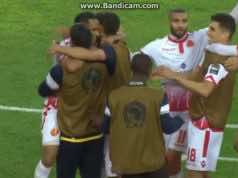 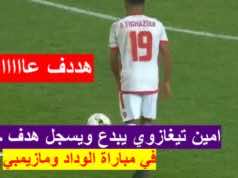 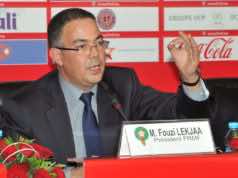 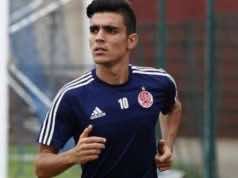