Rabat - New York City authorities have said that a man attempted to detonate a pipe bomb in the Port Authority bus terminal on Monday “in a terror-related attack.” 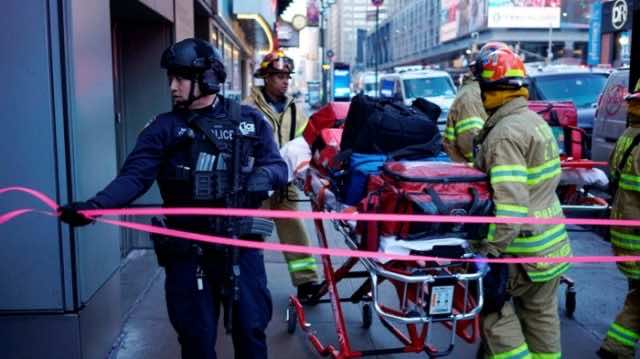 Rabat – New York City authorities have said that a man attempted to detonate a pipe bomb in the Port Authority bus terminal on Monday “in a terror-related attack.”

“This was an attempted terrorist attack,” said New York Mayor Bill de Blasio. “Thank God the perpetrator did not achieve his ultimate goals.”

Early Monday morning, Ullah attempted to detonate the pipe bomb in a passageway near the city’s transportation hub, the Port Authority bus terminal.

The New York Times reported that the suspect, who was taken into custody, suffered severe burns and lacerations on his body, while the three other people were minimally injured.

According to NBC News, the only information available about Ullah is that he was a former taxi driver licensed from March 2012 to March 2015.

Preliminary investigations have shown that the terrorist attempt may be related to ISIS, said former NYPD commissioner Bill Bratton. However, O’Neill told reporters that up until now no connection between the incident and ISIS has been proven.

“He did make statements, but we’re not going to talk about that right now,” he said.

More than a dozen subway lines were either detained or suspended in the Port Authority bus station B have now reopened, reported the Times.

Blasio said there is currently no further threat to the city and indicated that he would increase police at major transportation hubs and tourist destinations in the city.

“This is the most resilient place on Earth. We’ve proved it time and time again.The terrorists will not win.” 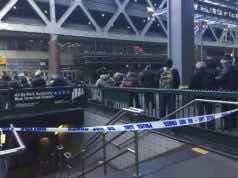 Explosion in New York Bus Terminal, One in Custody, Others Injured