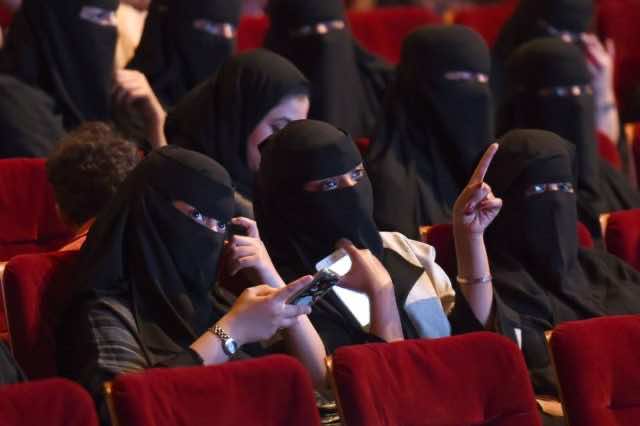 Rabat – Saudi Arabia will finally allow public cinemas to operate within the kingdom as of early 2018, lifting a ban that has been in force for more than 35 years, the culture and information ministry announced on Monday.

In the 1980s, movie theatres in Saudi Arabia were banned, considered a threat to religious and cultural identity.

However, this move comes as a part of an ambitious reform plan initiated by Crown Prince Mohammed Bin Salman in April 2016, under the Vision 2030 banner, despite the discontent of ultra-conservative circles.

Saudi authorities have announced that they will begin licensing cinemas immediately and that the first movie theatres will open in March 2018. According to the ministry, up to 2,000 screens in more than 300 cinemas will be in place within 12 years.

“This marks a watershed moment in the development of the cultural economy in the kingdom,”  said Culture Minister Awwad Alawwad in a statement.

“Opening cinemas will act as a catalyst for economic growth and diversification. By developing the broader cultural sector we will create new employment and training opportunities, as well as enriching the kingdom’s entertainment options,” he added.

The industry is expected to contribute about USD 24 billion to the economy and create more than 30,000 permanent jobs.

In addition to stimulating a local film industry, this decision confirms the authorities’ desire to make the entertainment sector an element of social transformation in a country governed by a rigorous form of Islam.

The project is also a part of a comprehensive reform program aimed at reducing the country’s dependence on oil.

Like most public spaces in the Al-Saoud kingdom, movie theaters will have separate sections for men and women as well as a section for families.

The move was highly welcomed by filmmaking community, who have long argued that ban on cinemas does not make sense in the age of YouTube.

“It’s spectacular news. We are in a state of shock,” said Hisham Fageeh, a Saudi actor and producer.

Yet, he voiced his concern over censorship, as “any kind of intimacy and love is considered taboo and a moral violation.”

“Movies would be submitted to a committee of censorship which will ensure that their content respects the values of the Saudi society and does not contravene the laws in force,” stressed the ministry.

Saudi Crown Prince Mohammed bin Salman has tightened his grip on power through overturning established social norms in the kingdom since his rise to power in 2015.

In September, Saudi Arabia issued a royal decree allowing women to drive for the first time in the history of the Arabian kingdom.

By forming an anti-corruption committee, the Crown Prince ordered the detention of senior princes and businessmen, in what media described as a massive purge.