Morocco World News
Home News Morocco Moulay Hicham: ‘I Have No Institutional Ties with the Monarchy’

Rabat - In an interview with a Harvard researcher, Prince Moulay Hicham Alaoui, the first cousin of King Mohammed VI, confides about his relationship with the Moroccan monarchy and disclosed more details about his deportation from Tunisia.

By
Chaima Lahsini
-
Chaima Lahsini is freelance journalist and activist with the Al-Fam collective in Rabat.
Dec 18, 2017
Spread the love

Rabat – In an interview with a Harvard researcher, Prince Moulay Hicham Alaoui, the first cousin of King Mohammed VI, confides about his relationship with the Moroccan monarchy and disclosed more details about his deportation from Tunisia.

Describing himself as a “free spirit,” Hicham Alaoui explains that he has barely seen King Mohammed VI “three times in the last 20 years, in very public but congenial circumstances,” after he left the royal palace at the request of the Sovereign.

The “Red Prince,” known for his endorsement of the 20 February movement, affirms that he has “no institutional ties to monarchy.” First cousin of King Mohammed VI and Prince Moulay Rachid, and son of late prince Moulay Abdellah, Alaoui is fourth in line to the throne. However, according to him, “I can assure you this is no longer the case.”

Alaoui also talks about his expulsion from Tunisia, where he was supposed to attend a conference late September. “What happened in Tunisia does not necessary link to Morocco,” begins Alaoui, before clarifying that “it may be intimately linked but again that may not be necessarily the case.”

“We still do not know what it the identity of this third party that leaned so heavily and that exercised so much pressure on the Tunisian government and the presidency to deport me from the country,” explains the prince.

While the Tunisian Executive cited “administrative issues” as a justification to this expulsion, Alaoui stresses that it was not the case. “It was a presidential decision, if not taken directly then at least, the very least, cleared by the president of Tunisia.”

“I cannot speculate, all I can say is that the Moroccan government did not protest, did not seek explanations, and did not even issue an official position,” added Alaoui.

Prince Moulay Hicham moved to New Jersey, US in 2002.  Affirming to have no title of nobility, Alaoui describes himself as one of the “5.6 million Moroccans living abroad, and I call another country home.”

“For me, my home, my adoptive country, is the United States.” 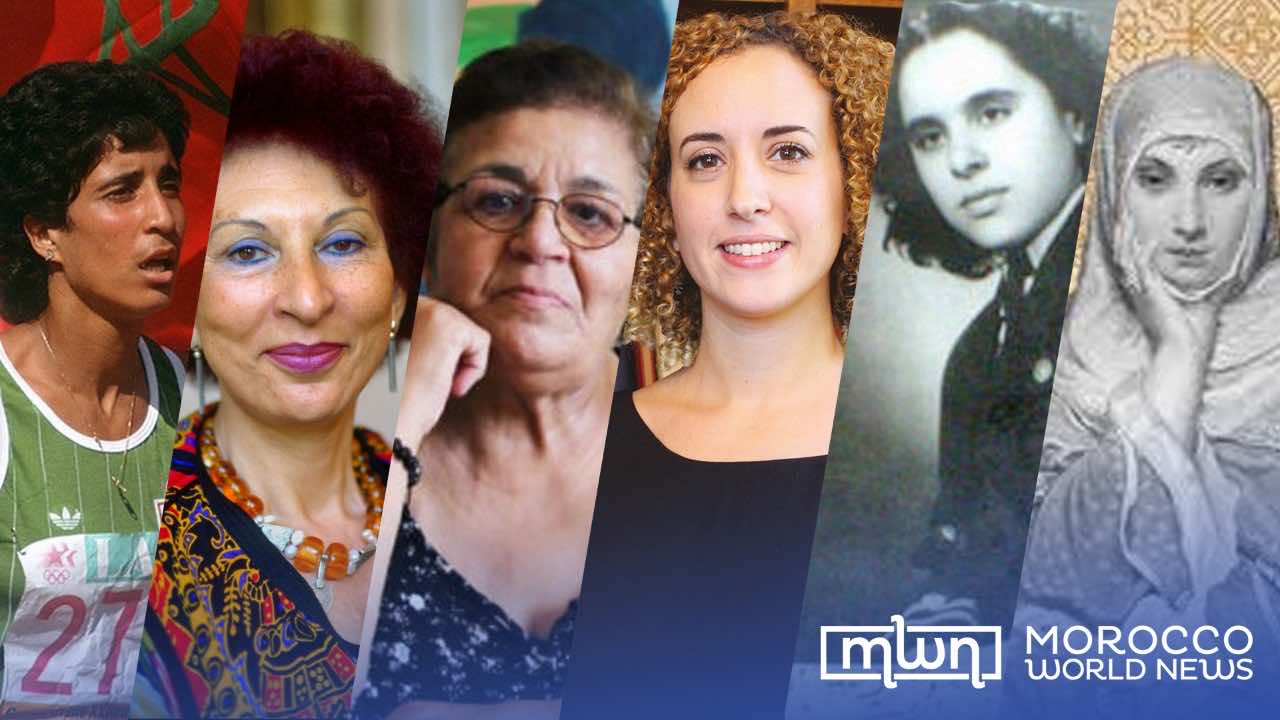