Rabat - The General Confederation of Enterprises of Morocco (CGEM) categorically denied media reports claiming that the organization benefited from 70 hectares of state land in Laayoune, for the realization of export processing zone. 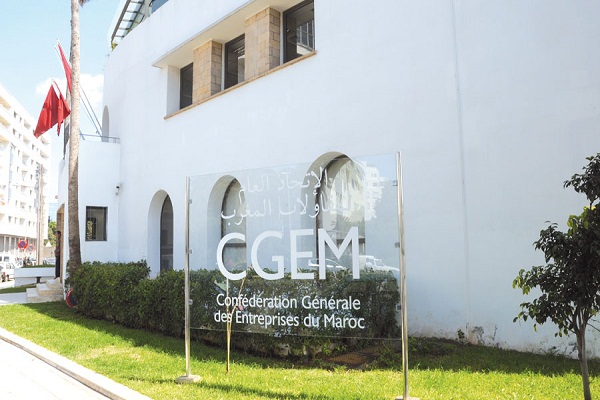 Rabat – The General Confederation of Enterprises of Morocco (CGEM) categorically denied media reports claiming that the organization benefited from 70 hectares of state land in Laayoune, for the realization of export processing zone.

“Some media outlets echo unfounded information that the government plans to issue a decree granting the CGEM an area of 70 hectares in the region of Laayoune-Boujdour Sakia El Hamra for the realization of an export processing zone,” says a statement from the Confederation.

“The CGEM wishes to inform its members and the public opinion that it has not benefited from this land, did not make the request neither from the government nor from the local authorities of the region,” added the source.

In March 2015, the Confederation states that it has led, in partnership with the Ministry of the Interior and Local Authorities, “a solidarity and citizen and state-based initiative for mobilizing investments for the benefit of Southern regions,” which has generated MAD 6.18 billion of concrete investments and created 13,109 jobs.

As part of this initiative, the CGEM drew attention to the delay in the completion of the second phase of the industrial zone of El Marsa in Laayoune which hosted investments planned by entrepreneurs from different regions.

“It is the second phase that some media outlets have certainly confused, in good faith,” the CGEM explained.

The employers’ organization reaffirms that it “didn’t ask in any case to benefit from this zone or another in any region whatsoever.”

On its January 1 issue, Moroccan daily Al Massae reported that El Othmani’s government will soon adopt a draft decree granting 70 hectares of state land to the CGEM for the construction of a free export zone in the south of Morocco.

According to the daily, the project responds to “a request” from the Wali of the Laayoune-Boujdour-Sakia Al Hamra region, addressed to the Ministry of Industry and requesting the transfer of 70 hectares to the CGEM.