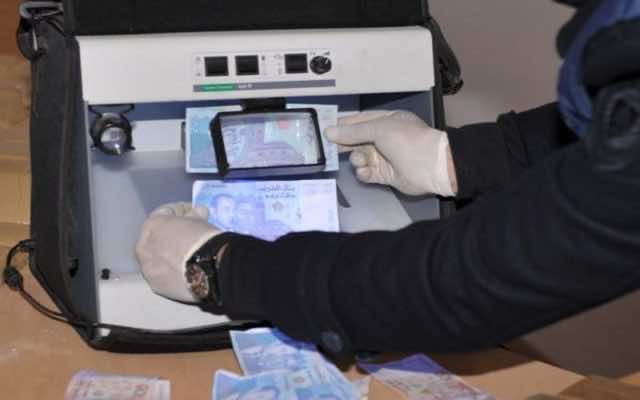 In collaboration with the General Treasury of the Kingdom and Bank Al-Maghrib, Casablanca police seized MAD 9.1 million dirhams worth of counterfeit banknotes. The suspects’  most falsified notes are those of MAD 100 and MAD 200, representing respectively 57 percent and 26 percent of the total seizures.

In order not to attract attention, the counterfeiters used the falsified banknotes in different cities, reported the daily Al Massae in its weekend issue.

More than MAD 13 million counterfeit banknotes were seized in 2017, an increase of 19 percent compared to 2016.

The suspects were brought before the Court of Appeal of Casablanca for constitution of criminal gang, falsification of banknotes and possession of equipment used for the falsification operations. 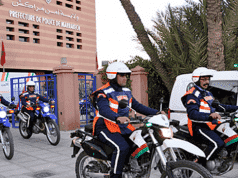 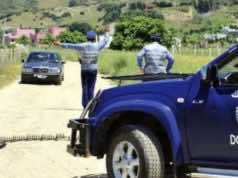 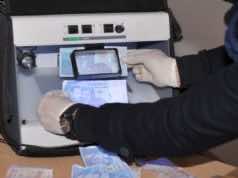