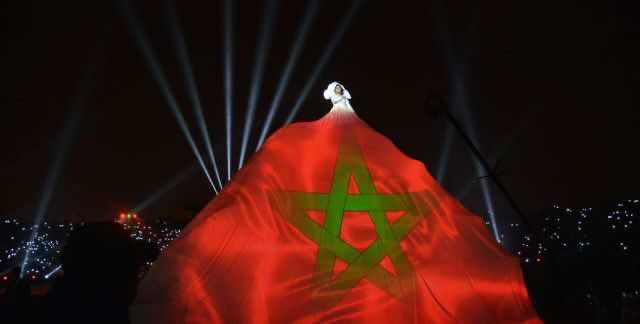 Rabat – Africa celebrated on Saturday, January 13 the opening ceremony of the African Nations Championship, which was held in Casablanca’s Mohammed V stadium. 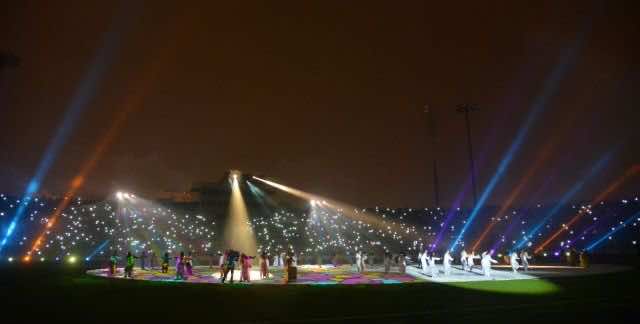 The ceremony started with the national anthem performed by Moroccan singer Ibtisam Tiskat, who was wearing a white long modern Kaftan. 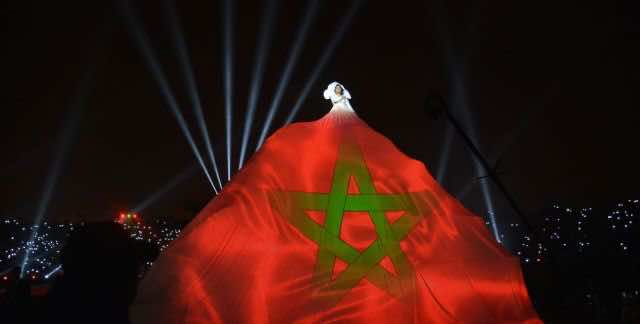 A group of dancers performed a choreography in front of thousands of fans who attended the opening ceremony and Morocco-Mauritania match.

The dancers wore white dresses with long and loose sleeves, which made them appear like butterflies dancing in the middle of the green football field. 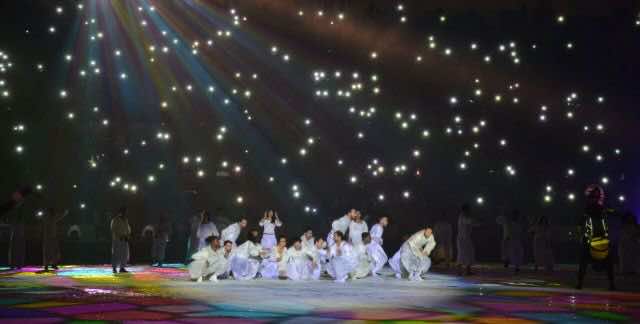 The third performance was an African dance performed by African groups. 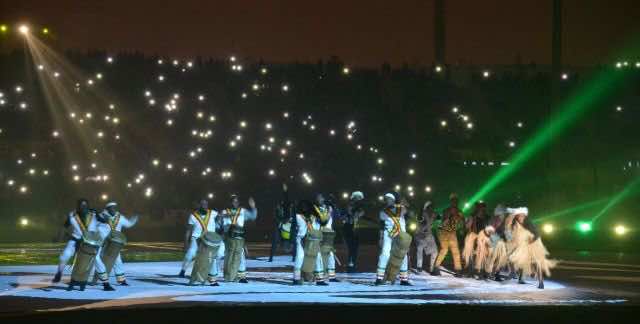 The group danced a traditional dance, portraying diversity and African unity. The artists blended different dancing styles as well as African traditional dance and influences from a variety of other dance and art forms, including Gnaoua.

The blend of the artistic styles made each performance unique.

After the African traditional dance, Morocco’s DJ Van addressed a welcoming message to the audience. 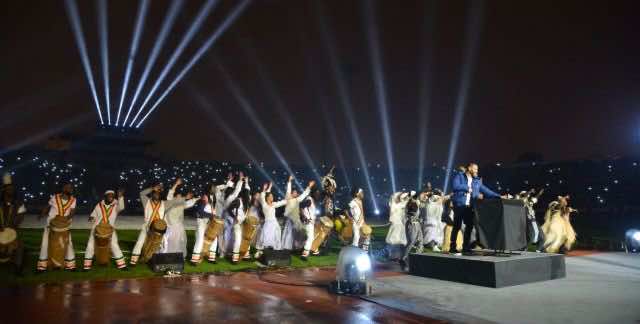 “What’s up Casablanca, What’s up Africa. Welcome to Morocco. Put your hands up,” said DJ Van. 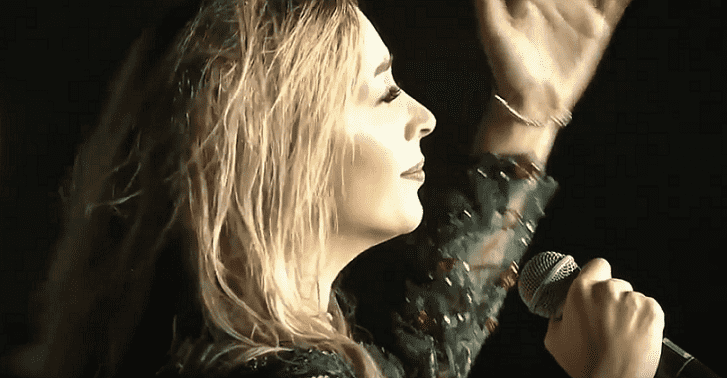 After a colorful 15-minute opening ceremony, the audience observed a minute’s silence in tribute to late legend goalkeeper of Atlas Lions and Maghreb de Fez, Hamid El Hazzaz, who died in the early hours of Saturday.

Minutes before the start of the first match of the competition, Crown Prince Moulay El Hassan went to the pitch to greet the referees and the players and posed for a photo souvenir with the two football teams. 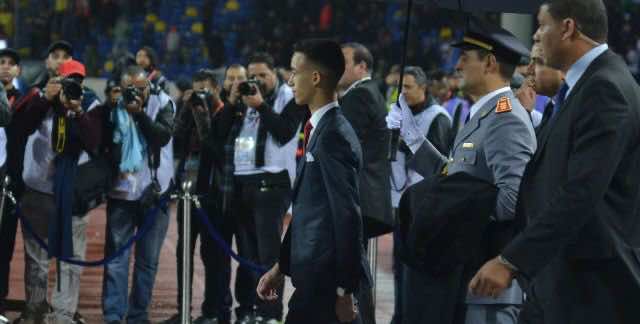 The game finished with a 4-0 victory for the Moroccan football team.

The 5th 2018 African Nations Championship (CHAN) will run from Jan. 13 to Feb.4 in the cities of Casablanca, Marrakech, Tangiers, and Agadir.