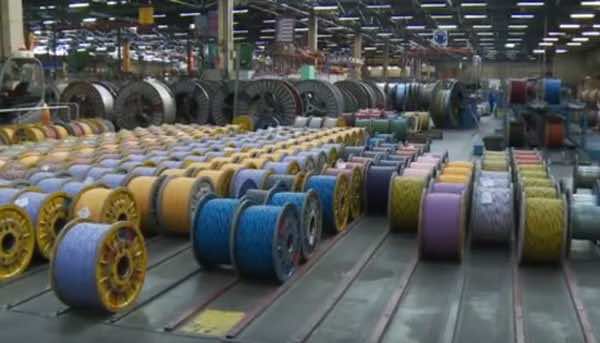 ACOME, or the Cooperative Association of Workers in Electrical Equipment is a manufacturer of cables, fiber optics and synthetic tubes for telecommunication and infrastructure networks, buildings and the automotive industry.

The new plant, which required an investment of 19 million euros, covers more than 18,000 square meters, and is expected to provide 130 new jobs.

“The plant will ultimately have the capacity to deliver 1.5 million vehicles, not only in Morocco but also beyond its borders,” he said.

In 2014, ACOME realized a turnover of 405 million euros (about $457 million), 58 percent of which was generated internationally.

The French company, which has factories in France, Brazil and China, expects to supply the Renault factory in Tangier and other car factories in Morocco and Africa.

“As a supplier in the automotive sector for more than 60 years, ACOME is now among the three world leaders for zero-halogen environmentally friendly, high tech wires and cables,” reads a statement released by the company.