Rabat - According to BMI Research, Morocco’s fiscal deficit will continue to narrow in the years ahead, but at a slower pace than in previous years. 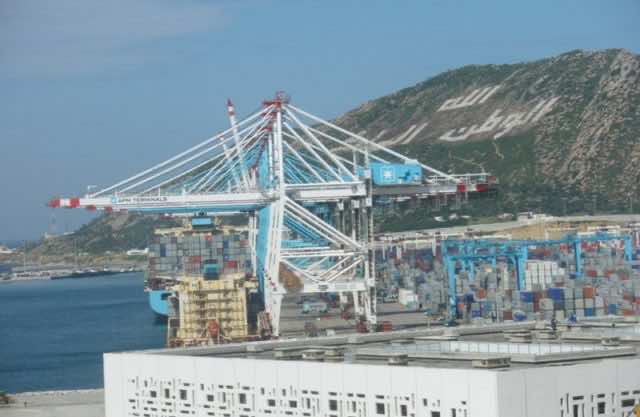 Rabat – According to BMI Research, Morocco’s fiscal deficit will continue to narrow in the years ahead, but at a slower pace than in previous years.

In its latest economic analysis report, BMI — a member of the Fitch Group that provides macroeconomic, industry and financial market analysis — expects Morocco’s fiscal deficit “to continue to narrow in 2018, though the pace of consolidation will likely be more gradual than seen in recent years.”

According to the research firm, Morocco’s economic growth will boost the country’s tax take through a series of new tax exemptions and elevated capital spending to ensure gradual fiscal consolidation.

The study points out that the government’s budget plans for 2018 focus primarily on new tax exemptions rather than revenue-raising measures, which will lead to a deceleration of total revenue growth and will limit tax revenue growth.

The authors of the BMI report remain optimistic, however, regarding revenues that are “set to continue expanding over 2018, though more gradually than in recent years.” They forecast a “robust economic growth” with a real GDP growth of 3.8 percent in 2018.

In fact, following 2016 reforms that broadened the tax base and modernized tax administration, tax revenue grew by an estimated 4.3 percent in 2017.

Even though Morocco’s spending growth will remain “relatively robust,” BMI researchers expect continued restraint in recurrent spending, with a slow reduction in the size of the public sector workforce and efforts to limit wage growth through revised salary and promotion policies.

“Although the government looks poised to restrain the growth of recurrent expenditures, capital spending will remain elevated, in line with the government’s focus on improving infrastructure.” reads the study.

The report shows, however, that recurrent spending cuts will be counterbalanced with significant capital spending growth, predicting an increase of 8 percent compared to 2017, bringing it up to 25.8 percent of total expenditure, which is a “relatively high figure by historical standards.”

The report states that three initiatives undertaken by Morocco will consume the majority of the funds, namely the Green Morocco project — which aims to reduce the impact of droughts by providing innovative technology to small-scale farmers — the national energy strategy and regional development projects, including increased phosphate mining and expanding highway systems.

Thus, the firm concludes that “this elevated capital spending, coupled with the tax exemptions on the revenue side of the budget suggests the fiscal deficit will narrow only to a limited degree.”

“This underpins our forecast for the fiscal deficit to come in at 3.3% of GDP in 2018. While representing an improvement on the estimated 3.5% shortfall recorded in 2017, this is still 0.3 percentage points larger than the government’s own target of 3.0%,” indicates the study.