Rabat - Rumors that historical Egyptian Islamic university Al-Azhar revoked Tunisia’s categorization as an “Islamic state” due to the country’s recent women’s rights proposals stirred controversy across social media last week. In order to de-escalate the buzz, Al-Azhar finally broke its silence and denied the rumors via Twitter on January 28. 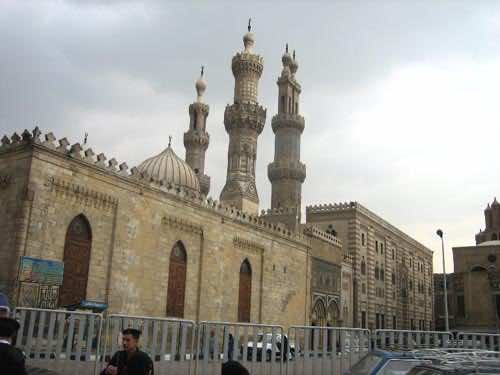 Rabat – Rumors that historical Egyptian Islamic university Al-Azhar revoked Tunisia’s categorization as an “Islamic state” due to the country’s recent women’s rights proposals stirred controversy across social media last week. In order to de-escalate the buzz, Al-Azhar finally broke its silence and denied the rumors via Twitter on January 28.

Social media users’ responses to  the rumors have been conflicted. While some were outraged by the alleged decision, others supported the spread of such rumors, as they consider Al-Azhar a proponent of religious extremism in Egypt and the Arab world. The latter claim is connected to Al-Azhar’s refusal to consider the Islamic State an apostate institution.

Amazgh political activist Ahmed Asid expressed his views on Al-Azhar’s alleged decision: “Al-Azhar’s intrusion in the affairs of another country is a sign of cultural degeneration.” Asid added that Tunisia’s reforms concerning women’s rights have set an example that Morocco should follow.

Al-Azhar issued a statement on August 20 that indirectly criticized Essebsi’s attempts at reform and refused any alternative interpretation of the Islamic law, saying, “Islamic texts, including verses from the Holy Quran on inheritance, are fixed provisions.” However, Al-Azhar has not made any threats about removing Tunisia from a list of Islamic states;  in spite of its rich Islamic history, Al-Azhar does not have the authority to make such a decision, and furthermore, no such list actually exists.