Rabat - The literary heritage of Mohamed Choukri, author of the acclaimed al-Khubz al-Hafi (For Bread Alone), will be the focus of a retrospective and panel discussion in Fez on March 15 and 16. 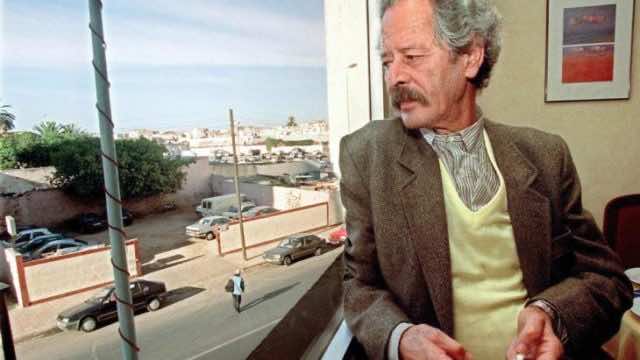 Rabat – The literary heritage of Mohamed Choukri, author of the acclaimed al-Khubz al-Hafi (For Bread Alone), will be the focus of a retrospective and panel discussion in Fez on March 15 and 16.

Organized by the French Institute, the tribute, under the theme “Mohamed Choukri, in the present time”, will include an introductory screening of the documentary, “Choukri, a Sincere Man”, directed by Driss Deiback.

The 48-minute film serves as a biographical tribute to the life and work of Mohamed Choukri, starting with the exodus of his family from the Rif to Tangier, the violence of his father, his adolescence spent on the streets, and his life lessons and literary career.

Read Also: The Controversial Mohamed Choukri: A Vagabond Turned into an Internationally-Acclaimed Author

After the film is screened, filmmakers, writers and researchers will analyze Mohamed Choukri’s legacy during a roundtable discussion. Panelists will discuss what remains of his heritage and how the author has helped enrich and advance the literature of human psychology.

“We miss Mohamed Choukri a lot, particularly given that writers no longer face reality with passionate bodies and souls,” said the events curator, Mustafa Akalay.

The writings of Choukri remain some of the most essential literary works in the Moroccan historical cannon. His own experiences of poverty, hunger, illiteracy, domestic abuse, child labor, homelessness, crime, violence, imprisonment, addiction to drugs and alcohol, sexual revelry, male prostitution, has given an alternative perspective on the reality of Morocco. His works continue to be relevant and widely available today. 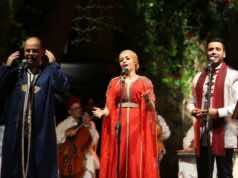