Notably, the 61-year-old president reflects a willingness to strengthen relations with Morocco, and declares that although nothing is on the horizon, the possibility of a visit is not out of the question. “Our relations with Rabat have been somewhat lethargic, there have been ups and downs, but they are improving and our goal is to strengthen them further,” said the president.

According to JA, Mauritania had finally agreed to appoint Hamid Chabar as Moroccan ambassador in Nouakchott several months after Ould Abdelaziz’s nomination. In December, the country designated an ambassador to Rabat, filling a post that had been vacant since 2012.

On the prominent Sahara issue, the Mauritanian president stated, “It’s a real headache, we’re going around in circles!” His solution: “There should be a lot of sacrifices on both sides and, above all, a political will to solve this problem by going beyond rivalries between states in the name of a global vision of the Maghreb.”

The president also spoke about his view on the Arab Maghreb Union declaring that its creation is a must. “If we do not create it ourselves, we will have failed an important part of our mission, but I am sure that future generations will do it,” he said. 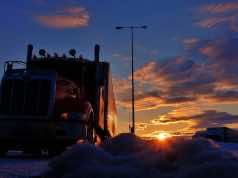 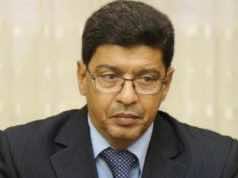