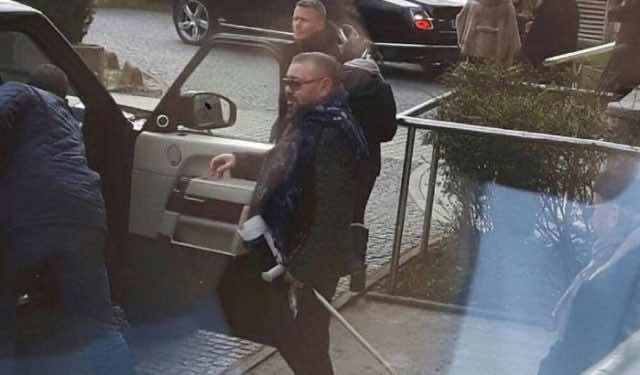 The photos, which have been circulating and commented widely on social media show king Mohammed VI about to step into his vehicle while carrying a crutch. The king appears walking out of the hospital along with his chamberlain, Mohammed El Alaoui and Fouad Ali El Himma, the King’s advisor.

King Mohammed VI successfully underwent surgery in Paris on February 26 after he experienced a heart rate disorder, reported a communiqué issued by the medical team that conducted the King’s surgery.

“The doctors of the King indicated that medical explorations carried out for this purpose concluded that he had an atrial flutter on a healthy heart,” said the communique.

“The radiofrequency ablation of this arrhythmia, performed today at the Ambroise Paré clinic in Paris has normalized the heart rate,” it added.

The communique pointed out that the surgery could not affect the monarch’s ability to resume his daily activities.

People who commented on the news pictures expressed their respect for the monarch and wished him a quick recovery. 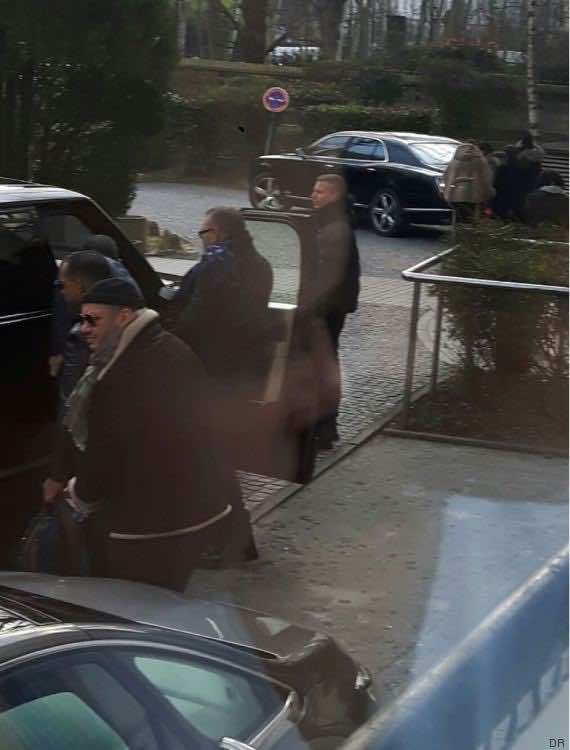