Rabat - The Public Prosecutor of Casablanca’s Court of Appeal, Najim Bensami, has decided to prosecute Afaf Bernani, one of the complainants in the Taoufik Bouachrine case. According to the Public prosecutor,  Bernani will be prosecuted for accusing the judicial police (BNPJ) of falsifying her statements. 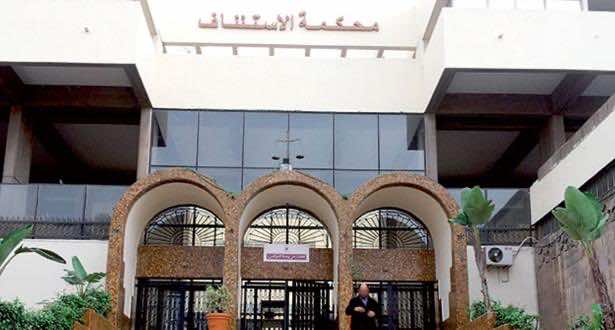 Rabat – The Public Prosecutor of Casablanca’s Court of Appeal, Najim Bensami, has decided to prosecute Afaf Bernani, one of the complainants in the Taoufik Bouachrine case. According to the Public prosecutor,  Bernani will be prosecuted for accusing the judicial police (BNPJ) of falsifying her statements.

Bernani is one of the complainants who allegedly accused jailed journalist Bouachrine of rape and violence. The complainant has now accused Morocco’s judicial police of falsifying her statements during investigations. She claims that she never said she had been harassed by Bouachrine.

In a press conference held on March 12, the prosecutor said Bernani asserted that she was sexually harassed by Bouachrine.

The Public Prosecutor added that the police have a video of her initial questioning, in which she allegedly confirms that she was harassed.Subsequently, the Public Prosecutor decided to try Bernani for defaming the judicial police. The complainant will appear before the court on April 3.

Bouachrine, who was arrested on February 28, is facing charges of sexual harassment, gendered violence, and rape. The police claim to be in possession of 50 videos backing the charges facing the prominent journalist. The police have further hinted that said videos were recorded by Bouachrine himself.

The journalist appeared before the court on March 8. The hearing was tense, with numerous journalists and over  20 lawyers present. During the first trial, Bouachrine’s lawyers made the case for their client’s innocence, claiming the videographic evidence  the police claim to possess have been “falsified.”

During a press conference held on March 12, the Public Prosecutor said that Bouachrine’s appeal against the judicial police “has no legal basis” and the accusations of falsification are “unfounded.”