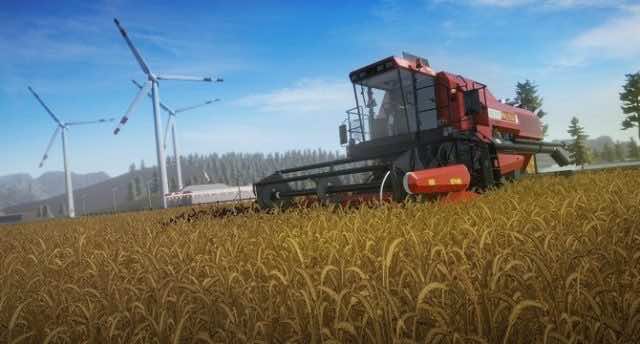 The Ministry of Agriculture made the press release in the aftermath of a recent meeting, and which gathered all the important stakeholders and regional agricultural authorities.

Participants at the meeting pointed to the “satisfactory” water levels in many regions,  tied to waves of rainfalls that Morocco registered in the last weeks. They also mentioned an overall improvement in the management of dams, which they heralded as positive signs for “favorable” conditions for springtime cultures.

“The Kingdom has witnessed important rainfall in recent weeks,” the ministry statement read, as it went on to laud the overall “positive” impact that such rainfall has had on improving the odds of this year’s agricultural prospects. The statement also said that the agricultural campaign, which initially suffered from a  61 percent water deficit in dams,, is now benefiting from a 4 percent excess in water levels, which is even “more than that of a normal year.”

“Favorable weather conditions and the rainfalls between December 2017 and March 2018 have allowed a positive evolution,” the press release also said, adding that that “positive evolution” translated into affordable food prices, to the delight of both farmers and customers.

The statement concluded by saying that remarkable work is being done to replicate the success with the springtime cultures With 111,000 hectares already sown, the ministry is calling upon farmers to join in the efforts and make the entire endeavor as successful as possible. 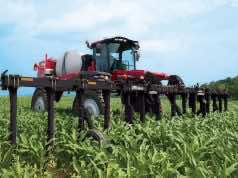