Rabat -  The Fez-based appeals court has delivered an eight-year prison sentence to the French pedophile accused of raping four minors in Fez. 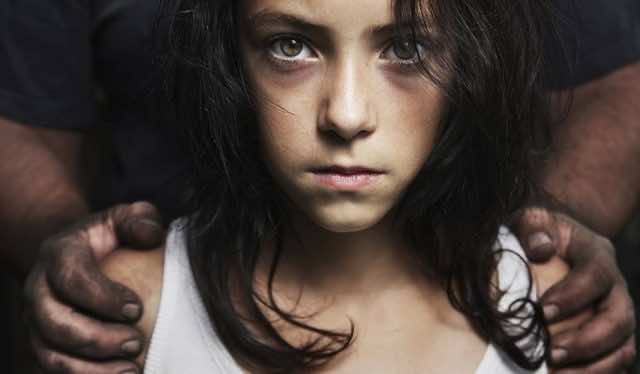 Rabat –  The Fez-based appeals court has delivered an eight-year prison sentence to the French pedophile accused of raping four minors in Fez.

The case broke in early January when authorities apprehended the accused with two minor girls aged ten and thirteen in a sewing workshop in Fez’s medina.

The defendant, who arrived in Morocco approximately 18 months ago, has since been introducing himself to locals in Fez as a “tourist.”  He was arrested on January 1 in a tailor’s workshop in the Medina after he was caught red handed committing sexual acts on two little girls.

In a recorded interview posted on social media, the girls said that the 58-year-old defendant had been grooming them with money and toys, promising gifts from France. Their identities were concealed in the film as they are filmed from behind.

“When I refused to comply with his orders, he threatened me and told me that he would slaughter my family,” said one of the girls in the moving interview.

During the first hearing that took place on January 5, the defendant admitted to drugging and raping the two young girls.