Rabat- France continues its crackdown on suspected Islamic radicals with the expulsion of the Moroccan Imam, Mohammed Tlaghi, who is accused of calling believers to “pray for jihadists around the world” and to “destroy the enemies of Islam in France and in the world” in many of his sermons, French authorities announced on Wednesday. 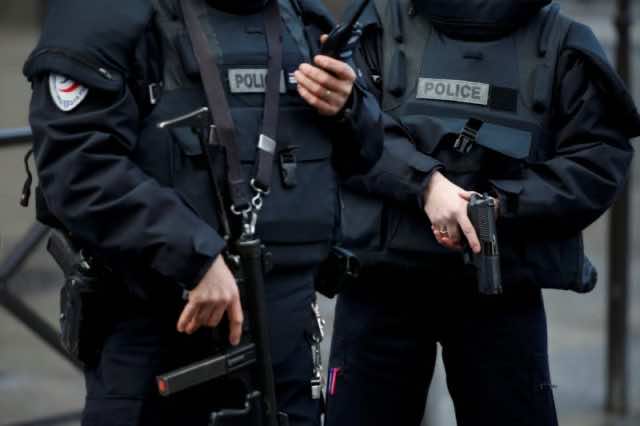 Rabat- France continues its crackdown on suspected Islamic radicals with the expulsion of the Moroccan Imam, Mohammed Tlaghi, who is accused of calling believers to “pray for jihadists around the world” and to “destroy the enemies of Islam in France and in the world” in many of his sermons, French authorities announced on Wednesday.

The deputy imam of the Torcy mosque, located in east of Paris, was deported to Morocco on Wednesday, following his arrest by police services early morning.

“He will be taken back to the border under an expulsion order and must take a plane to Morocco during the day,” local authorities said.

A deportation committee had issued in December 2017, a statement against expelling the 50-year-old, who had been living in France since 1992. Tlaghi also worked as a professor of mathematics before being suspended from his post by the National Education in France.

“He is accused of having violated basic principles of the Republic,” his lawyer, Gilles Devers, said at that time.

“If my client receives a notification of the deportation order, we will file an interlocutory liberty in the administrative court of Melun,” Devers added.

The decision included sermons held in 2016 and 2017, during which “the two imams of the mosque had explicitly legitimized armed jihad by calling on the faithful to pray for jihadists around the world to destroy the enemies of the mosque in France and in the world.”

The French daily, le Parisien, reported that the Torcy mosque, which could accommodate up to 500 worshipers, was the subject of an administrative closure order in April 2017, for being “a place where radicalism and incitement to jihad were advocated.”

After the closure order, all Tlaghi’s assets were frozen by the French government.