Rabat - The first eye color change surgery on the African continent was performed in Morocco on Saturday, March 24, in Casablanca, according to le360. 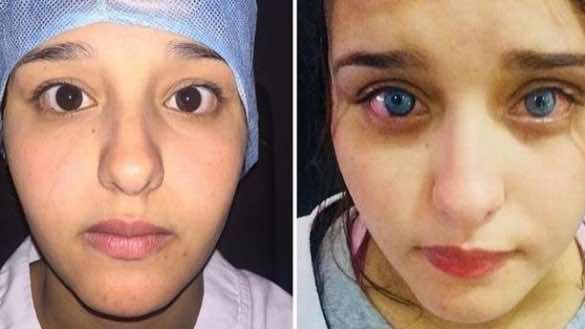 Rabat – The first eye color change surgery on the African continent was performed in Morocco on Saturday, March 24, in Casablanca, according to le360.

The 21-year-old female patient changed her eyes colors from brown to blue. The operation lasted 30 minutes and was supervised by a team of Spanish doctors, who worked alongside with Dr. Chahbi, a specialist in ophthalmology, who used a low-pain technique with few side effects, which involves injecting a pigment into the inner layers of the cornea, unlike other techniques that involve grafting a colored implant into the eye.

The dyes used in this technique are made of oxidized iron that offers a wide range of colors choice, to green, blue, gray or brown. In term of price, the operation costs between MAD 15,000 and MAD 18,000.

Another technique is called Brightocular and involves implanting a colored lens in the eye in front of the iris. However, side effects may occur with this technique, such as inflammation of the eye and cataracts, or the gradual clouding of the eye lens and accompanying decrease in vision. 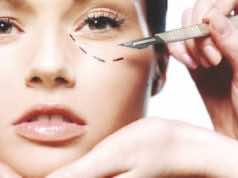