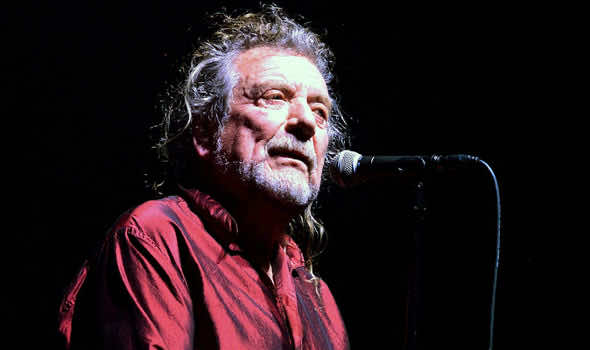 Morocco’s diverse, colorful culture continues to spellbind travelers from all walks of life and areas of the world.