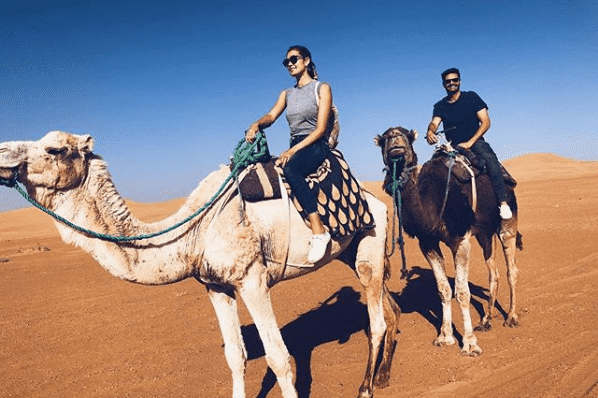 Rabat – Ryan Seacrest is spending some time in Morocco with his girlfriend, model Shayna Taylor, to take his mind off sexual harassment allegations made by his former stylist, Suzie Hardy.

The pair spent a week in Marrakech celebrating Taylor’s  26th birthday, according to the British media Daily Mail. The young lady and the American Idol host were staying in Hotel Royal Mansour.

On her Instagram account, Taylor posted of a photo her and Ryan riding through the Sahara Desert on camelback.

Seacrest discussed his trip with co-host Kelly Ripa on the American TV show “With Kelly and Ryan.”

“We blew off steam working out every single day,” he said. “We ate bread and pastries every morning.” Seacrest added that he did also some hiking in the Atlas Mountains.

Feeling loved on my birthday ???

Earlier this year, Ryan was the subject of sexual harassment accusations. His former stylist said she was the target of multiple unwanted sexual encounters when she worked as his personal stylist between 2007-2012.

According to the Hollywood Reporter, Hardy admitted she is disappointed with the way Seacrest has not been held accountable for his inappropriate behavior, revealing that she recently filed a police report to ensure that he is properly investigated. 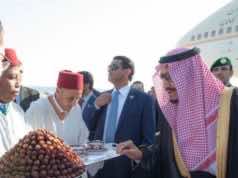 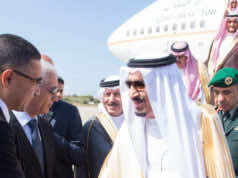 King Salman’s Tangier Vacation Made Up 1.5% of Moroccan Tourism Revenue 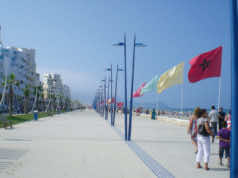 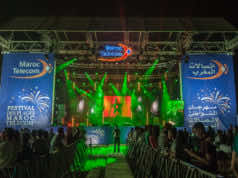