Rabat - Saad Lamjarred has once again made the headlines, but this time it has nothing to do with either his music or his rape accusations. 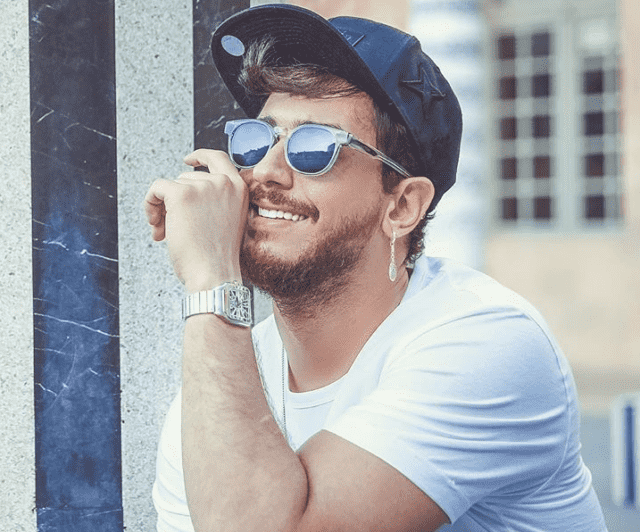 Rabat – Saad Lamjarred has once again made the headlines, but this time it has nothing to do with either his music or his rape accusations.

On Sunday, the Moroccan singer posted a picture wearing a very unusual accessory on his Instagram page, which has led him to be mocked and criticized harshly on social media.

The singer of “Ghazali” made some interesting fashion choices when he appeared with a delicate crystal teardrop earring hanging from his left ear. Unfortunately, Lamjarred didn’t get the reaction that he expected from his 6 million followers.

“You look like a woman,” “Your earring is awful,” “You should be ashamed of yourself wearing women’s earring,” “You look ridiculous,” people commented below the picture.

However, Lamjarred’s fans defended him saying, “I think it’s brave and bold to wear this earring,” “Don’t listen to the haters, you look good.”

Saad Lamjarred has made some other questionable choices these past few weeks. The pop star missed his court date at the Tribunal of Grande Instance in Paris, ducking his summons issued by the lawyer of his alleged rape victim, Laura Prioul, on April 9. 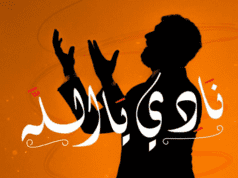