Rabat- Latifa Raafat, Asmae Lmnawar, Rachid El Idrissi, Najat Aatabou, and other Moroccan celebrities have demonstrated their solidarity with the online boycott campaign in protest of the rise in commodity prices. 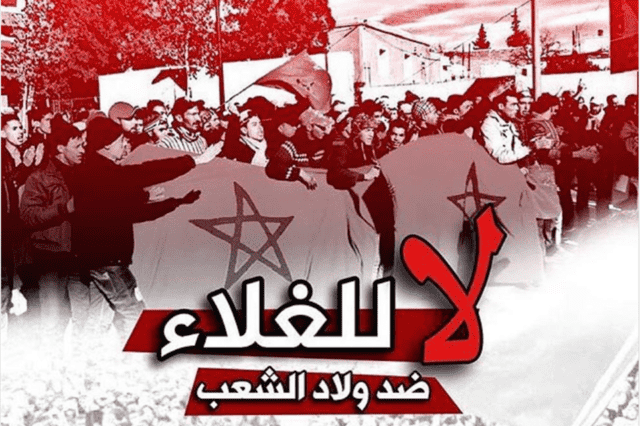 By
Ahlam Ben Saga
-
Ahlam Ben Saga is a Cultural Studies graduate from university Mohammed V of Literature and Humanities in Rabat.
Apr 27, 2018
Spread the love

Rabat- Latifa Raafat, Asmae Lmnawar, Rachid El Idrissi, Najat Aatabou, and other Moroccan celebrities have demonstrated their solidarity with the online boycott campaign in protest of the rise in commodity prices.

Amid protests against the exorbitant prices of Sidi Ali (bottled water), Afriquia (gasoline) and Centrale Laitière (dairy products), Minister of Economy and Finance, Mohamed Boussaid and Minister of Agriculture, Aziz Akhannouch strongly denounced the boycott campaign and urged the public to support the companies products instead.

“Yes I am with the campaign against the prices that continue to rise day after another,” she wrote.

Meanwhile singer Abd El Fattah Grini wrote: “ I come from a modest family and I am against monopoly practised against the poor.”

“I am from the people, with the people…Enough is enough,” Najat Aatabou posted on her official Facebook page.

The young singer Ihab Amir, posted on Instagram: “I, too, support the people because I am one of them and know the struggle.”

“I am not against any specific company; rather, I am with the people and condemn the rise in prices,” Saida Charaf said.

“We have crossed the seas in search of better life conditions to improve the social situations for our families at risk of poverty.” She also mentioned previous boycotts on consumption products such as Hawai (soda) and Raibi (yogurt), concluding:

“The dignity of Moroccan people is more important than your company, my dear sir…Moroccan people’s dignity and patriotism is a red line…cheers to any Moroccan company that responds to the requests of its customers.”