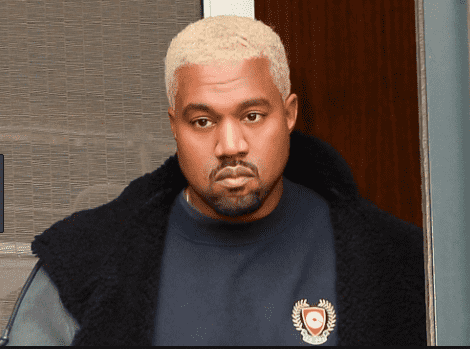 After declaring his love and support for Donald Trump, West is under fire once again for controversial comments suggesting slavery was a “choice.”

The American rapper–who recently lost 9 million Twitter followers after his pro-Trump tweets–continued to praise Trump during an interview with the American tabloid TMZ.

Kanye with the worst take yet

“You hear about slavery for 400 years. 400 years?! That sounds like a choice.” pic.twitter.com/jJwtByDuyH

“When you hear about slavery for 400 years. For 400 years? That sounds like a choice!” Trump’s new BFF said.

“Like, you was there for 400 years, and it’s all y’all? You know, it’s like, we’re mentally in prison. I like the word prison because slavery goes too direct to the idea of blacks,” he continued.

West didn’t stop there; he continued to make his point, saying that prison is something that “unites [people] as one race.”

Following his comments, Kim Kardashian’s husband was completely shut down by writer and TMZ’s podcaster Van Lathan, who gave West a history lesson.

“I just don’t think you are thinking anything. I think what you are doing right now is an afterthought…And while you are making music and being an artist, the rest of us in society have to deal with the marginalization that has come from the 400 years of slavery that you said for our people was a choice,” he said.

Lathan was very hurt and disappointed by West who has “morphed into something that is not real.”

West later tweeted that his comments on Tuesday had been misinterpreted. “To make myself clear, of course I know that slaves did not get shackled and put on a boat by free will,” he wrote. 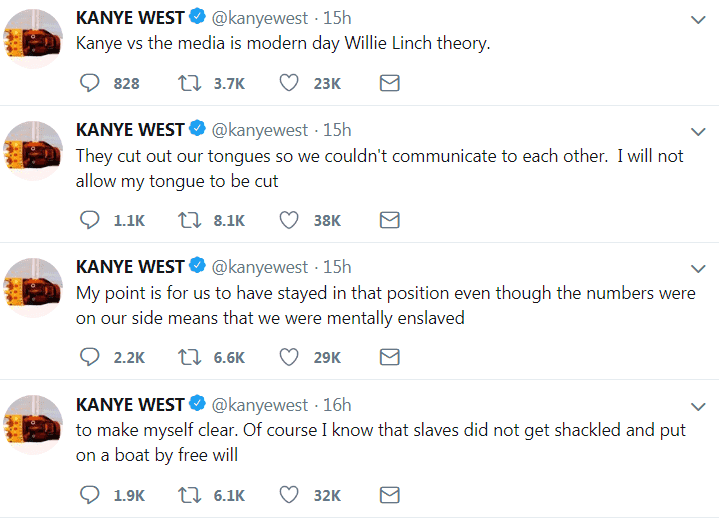 Alas, it was too late for the 40-year-old singer to explain himself: the hashtag #IfSlaveryWasAChoice has taken Twitter by storm, as the Black community ironically responds to “Yeezy” with memes mocking his statements. 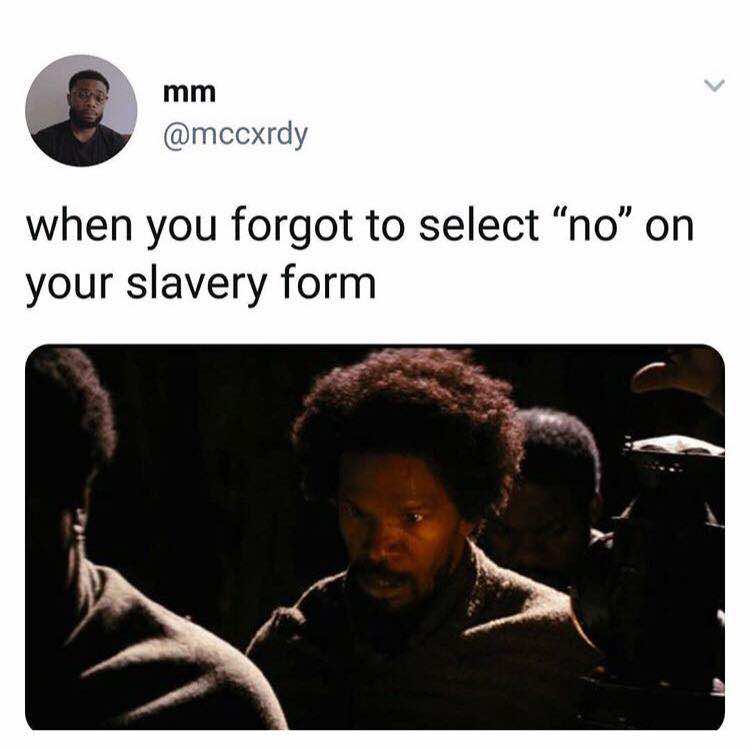 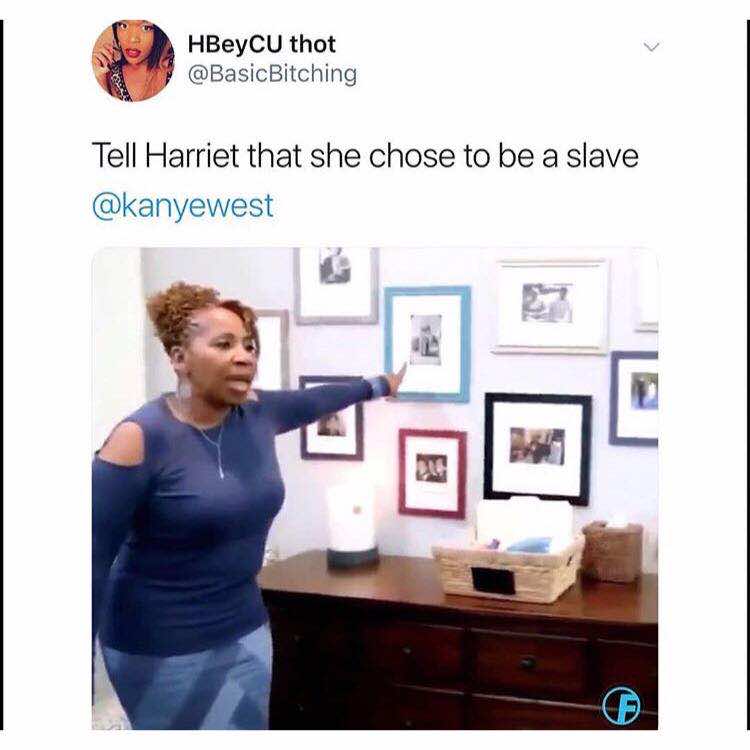 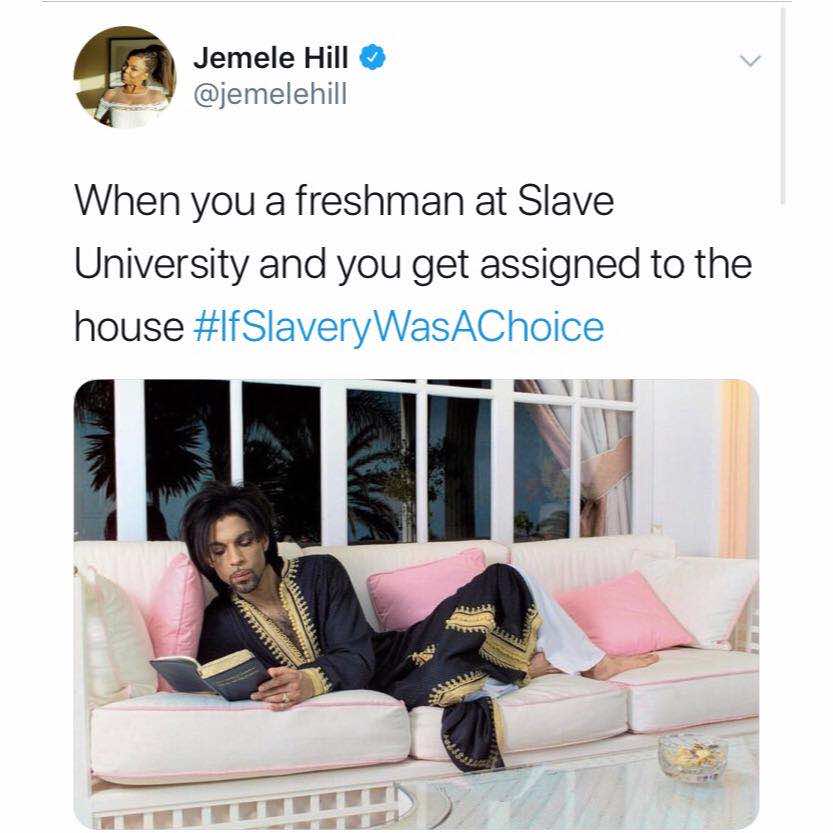 The winner of multiple Grammy Awards returned to social media two weeks ago, after a year-long silence on Twitter, following his hospitalization in a Los Angeles psychiatric facility in November 2016.

In his Twitter comeback, the artists has been rapid-fire posting up to 20  messages per hour, on subjects ranging from politics to philosophy and fashion.