After being suspended from Southampton Premier League following a fight with his coach Mark Hughes, the Atlas Lion is on the verge of leaving his club at the end of the season.

Boufal may return to the Premier League, where he shined under the colors of LOSC.

According 10 Sport, OGC Nice is interested in the 24-year-old player, who is now training with the under-23 years. However, nothing has been made official, as there are no active negotiations at the moment.

If Boufal is recruited by the French club, he will be following the footsteps of French-Moroccan attacking midfielder Younès Belhanda, who, before joining the Galatasaray Turkish football club, was playing for OGC Nice in 2016.

Boufal has had his ups and downs with Southampton since he arrived in the summer of 2016, after trading from LOSC for nearly EUR 19 million.

Born in Paris, Boufal came through the youth system at Angers and made his debut in the French second division at the age of 18. The following season, he became a first-team regular.

Lille paid EUR 4 million for the Moroccan player in January 2015, which he quickly repaid with his speed and dribbling. 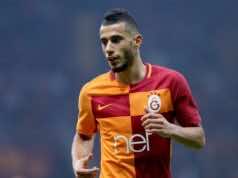 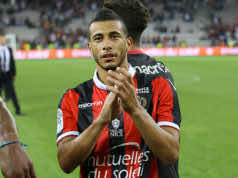