Rabat - Morocco’s Minister of Justice Mohamed Aujjar and head of the Irish Senate Denis O’Donovan convened on Thursday in Rabat to discuss the potential cooperation in the fight against terrorism and human trafficking. 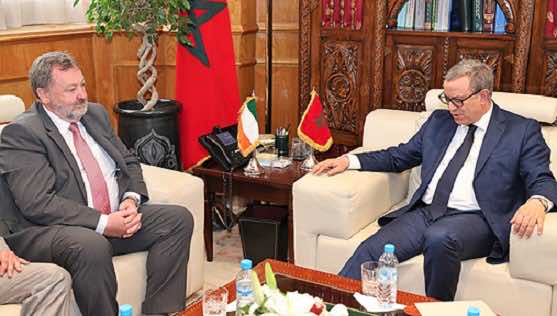 Rabat – Morocco’s Minister of Justice Mohamed Aujjar and head of the Irish Senate Denis O’Donovan convened on Thursday in Rabat to discuss the potential cooperation in the fight against terrorism and human trafficking.

After the meeting, the Aujjar told the press that he presented the Irish official with Morocco’s justice reforms and Morocco’s efforts to fight against terrorism, illegal immigration, and human trafficking.

According to O’Donovan, the three-day official visit to Rabat aims at strengthening relations between the countries and its legislative institutions.

The Irish official was impressed by “Morocco’s weight on the continent at both democratic and economic levels.”

In September 2017, Morocco’s security services assisted French authorities in the arrest of three individuals suspected of engaging in terrorism. Additionally, Spanish Interior Minister Juan Ignacio Zoido said in February 2017, that cooperation with Morocco is “fundamental” in combating terrorism, and human and drug trafficking.

In late December, Zoido reiterated his comments on Spanish-Moroccan anti-terrorist collaboration, after the arrest of four individuals suspected of disseminating propaganda supporting terrorist groups in Tangier, Barcelona, and Madrid. The joint operation was carried out by Spanish and Moroccan authorities.

Morocco has established itself as a world model of success in combating terror acts. Moroccan authorities have dismantled more than 127 terrorist cells since 2002, 51 of which were linked to Daesh.

Forty-four of the 49 terror cells dismantled since 2016 maintained direct links to the so-called  Islamic State (ISIS).

According to the BCIJ chief, 772 people linked to the Islamic State (ISIS) have been arrested since the creation of BCIJ in 2015. 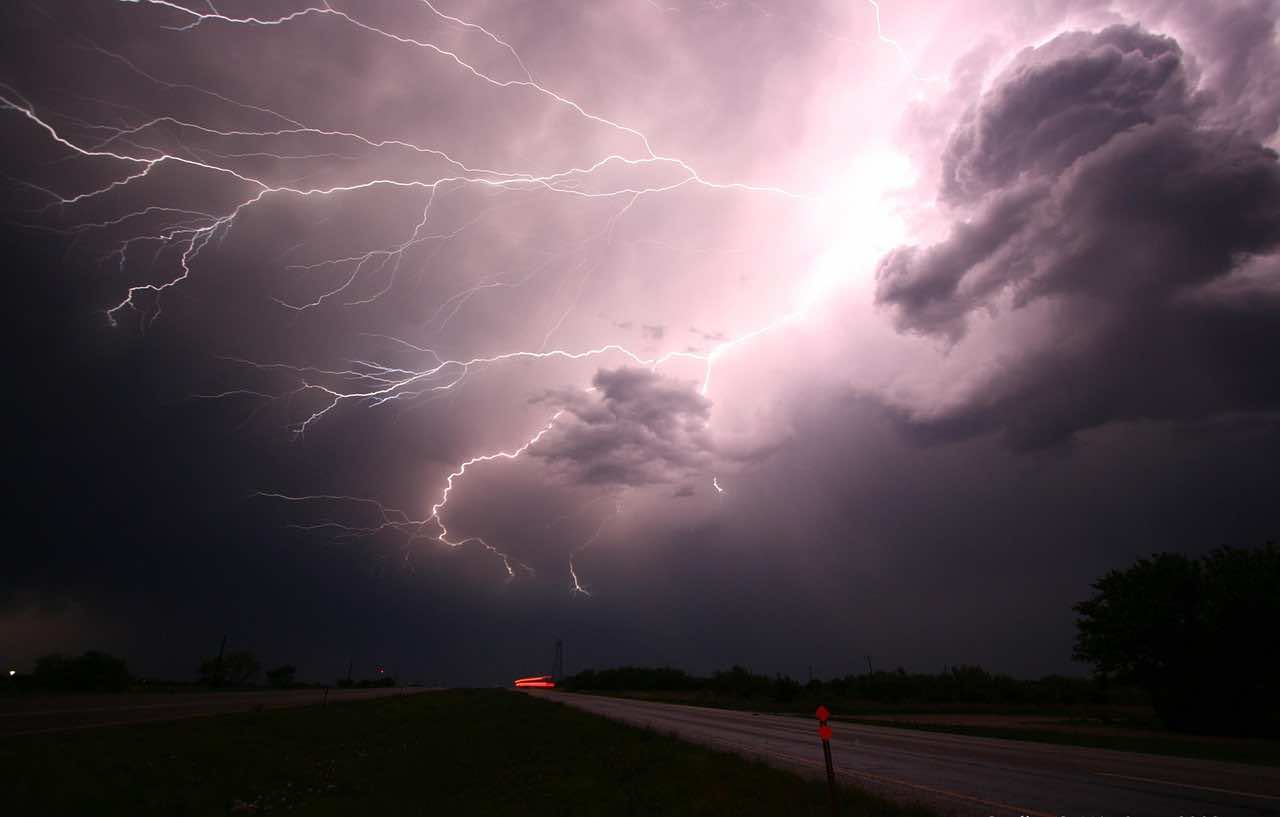