Rabat - Mehdi Benatia is much courted. Olymique Marseille (OM) is not giving up on recruiting the Moroccan soccer player and has sent its people to negotiate with Juventus for the summer transfer window, according to Tuttosport. 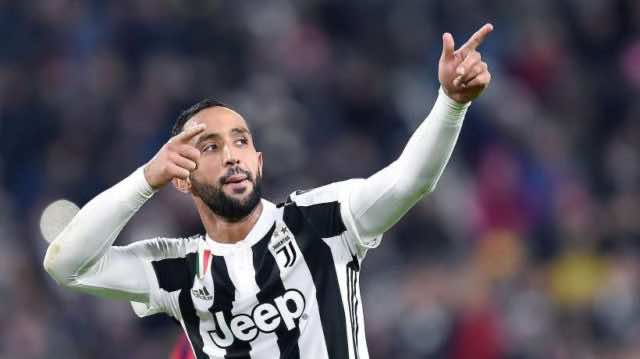 Rabat – Mehdi Benatia is much courted. Olymique Marseille (OM) is not giving up on recruiting the Moroccan soccer player and has sent its people to negotiate with Juventus for the summer transfer window, according to Tuttosport.

The French manager of OM, Rudi Garcia, has asked for the defender of Juventus, remembering his collaboration with AS Roma a few years ago when he was Benatia’s coach. In order to recruit Benatia, OM will have to spend more than EUR 25 million.

Benched in the last two days of Serie A by his coach Massimiliano Allegri after his mistakes against Real Madrid and Napoli, the 31-year-old player was rumored to be on the chopping block at the Italian club.

According to local media however,  the sports director of Juventus Beppe Marotta has shut down the rumors once and for all, saying Benatia isn’t going anywhere..

Asked about the Moroccan player by Mediaset, Marotta said: “I’m not concerned. We play on all fronts and we must have a minimum of rotation in the team. The players who are on the bench are as strong as those who are on the ground.”

Benatia, also called “El Capitano,” has a lot on his mind with the World Cup coming. Leading Morocco’s Atlas Lions, Benatia will battle the Ukrainian, Estonian, and Slovakian teams only a week prior to the kickoff for the 2018 World Cup in Russia.

Benatia, 31, has spent most of his career in Italy, where he has played for Unidese, AS Roma and Juventus. He joined the latter on loan from German football giant Bayern Munich.

Earlier this year, Benatia was voted best Maghreb player in 2017 by France Football, ahead of Algeria’s Riyad Mahrez and Moroccan player Hakim Ziyech.