Rabat - US President Donald Trump backed out of the international Iran nuclear deal Tuesday evening, to the consternation of many US allies. 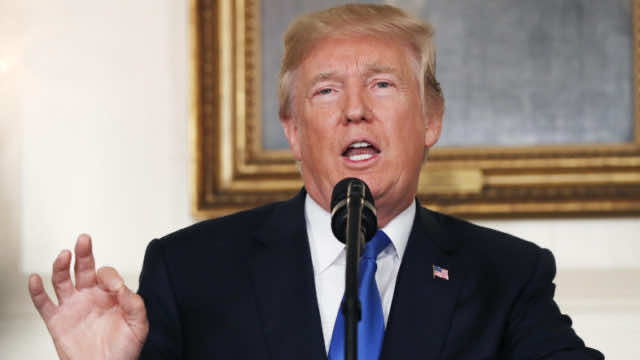 Rabat – US President Donald Trump backed out of the international Iran nuclear deal Tuesday evening, to the consternation of many US allies.

The deal, formally known as the Joint Comprehensive Plan of Action (JCPOA), was agreed between Iran and the US, UK, France, China, Russia, and Germany in July 2015, and signed by former President Barack Obama, Trump’s predecessor.

Though plagued by criticism in the US, the deal marked the conclusion of a decade of careful diplomacy between the UN Security Council and Iran, in which Iran agreed to stop its nuclear program in exchange for relief from UN, US, and EU sanctions.

Trump’s announcement means that the US Treasury will reimpose lifted sanctions, “subject to certain 90 day and 180 day wind-down periods,” making the US the first country to breach the JCPOA.

While Trump insists that Iran has breached the “spirit” of the deal, the White House has given no indication that Iran violated the deal first. Secretary of State Mike Pompeo said April 12, that he had “seen no evidence that [the Iranians] are not in compliance today.”

French Foreign Minister Jean-Yves Le Drian insisted “the deal is not dead. There’s an American withdrawal from the deal but the deal is still there.”

Indeed, Iranian President Hassan Rouhani said he would continue to “negotiate with the European countries, China and Russia in the coming weeks.” But Rouhani warned: “I have instructed the Iranian Atomic Energy Organisation to take the necessary measures for future actions so that if necessary we can resume industrial enrichment without limit.”

Iran’s regional rivals, including Israel, Saudi Arabia, the UAE, and Bahrain, applauded the move. It remains to be seen how Morocco, which cut diplomatic ties with Iran on May 1, over Iran’s ties to Hezbollah, a known Polisario Front supporter, will respond. 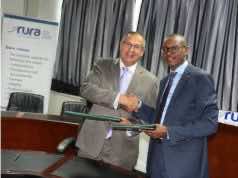 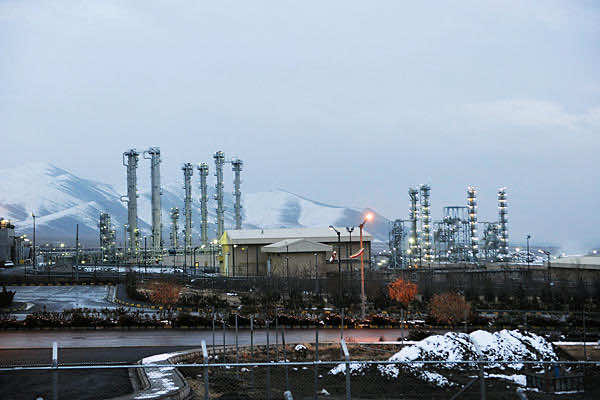 Fresh Round of Iran Nuclear Talks Istanbul May 15