Rabat - Centrale Danone has responded to the boycott of its dairy products for the third time, calling all Moroccans to turn the page and to reconcile with the company during the holy month of Ramadan. 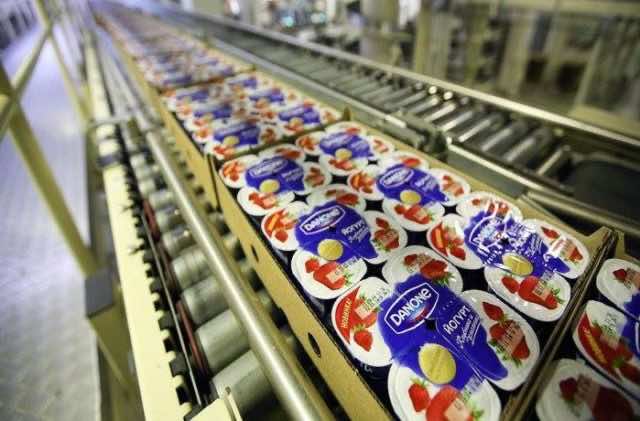 Rabat – Centrale Danone has responded to the boycott of its dairy products for the third time, calling all Moroccans to turn the page and to reconcile with the company during the holy month of Ramadan.

In a communiqué on the eve of Ramadan, the spokesperson of Centrale Danone, Abdeljalil El Kaimi, seized the opportunity to invite boycotters to consider the company’s two special offers during Ramadan to support Moroccan families.

‘’The message of Moroccans has been received, so today, we bring you special offers to show support for families,” he said.

El Kaimi explained that Centrale Danone maintains a 70-year-old relationship with Moroccans, and expressed fears that the current tension could end the company’s long-standing service to customers.

The dairy company is offering a 20-percent discount on its yogurt throughout the holy month of Ramadan, in addition to offering customers a cup while purchasing four yogurts.

Another offer provides customers with a 14.28-percent discount when they purchase two half-liter boxes of fresh pasteurized milk.

Boycotters did not respond positively to the conciliatory offer, arguing that one liter of milk should be sold at MAD 5. Furthermore, they asserted that the milk price will return to its previous price at the conclusion of Ramadan.

In his message, El Othmani emphasizes the government concern and solidarity with its people. It also urged boycotters to end the campaign.

However, many boycotters doubt the sincerity of the head of government’s request. The timing of his statement conveniently coincides with the Ramadan, which also represents the company’s highest period for production and sales.

With Centrale Danone products lining grocery shelves, untouched, across the country, many see the discount marketing strategy as a means of minimizing company losses that have accumulated since the launch of the boycott.

Centrale Danone has claimed that the company has not increased prices since 2013.

Regardless, Danone’s products remain above the purchasing power of the majority of Moroccans, who have recently witnessed notable increases in all commodity products, such as oil, sugar, tea, and flour.

The boycott, which has caused great concerns for Centrale Danone, also targets Sidi Ali mineral water company and Afriquia gasoline. Boycotters have accused all three companies of monopolizing the market and raising prices.

The Competition Council, founded in 2008 to regulate market prices, has remained inactive for three years as it waits for its members to be appointed.