Rabat - “Ramadan over sickness and oldness,” he said in 2017. An old video using the Qur’an to call the sick and elderly to fast, by nutrition specialist and radio host Mohamed Faid, is angering Moroccans on social media, despite Faid’s new video advising moderation. 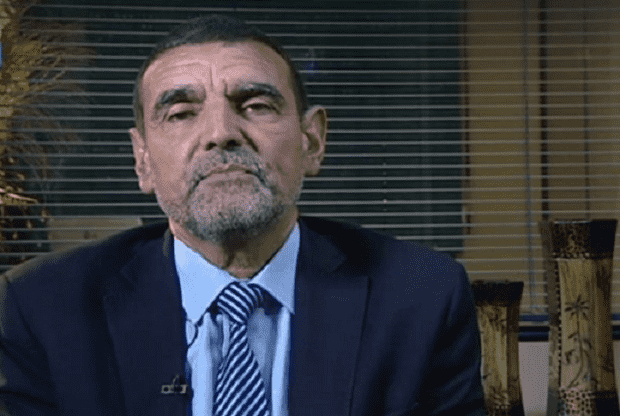 Rabat – “Ramadan over sickness and oldness,” he said in 2017. An old video using the Qur’an to call the sick and elderly to fast, by nutrition specialist and radio host Mohamed Faid, is angering Moroccans on social media, despite Faid’s new video advising moderation.

In a 2017 video that has circulated recently in social media, Faid shocked people by asking those suffering from diabetes and blood pressure disorders to ignore their doctors’ recommendations and to fast during Ramadan. Faid, who built his reputation by hosting radio programs dedicated to nutrition, said he would take responsibility for any deaths of these people.

His engaging 2017 speech has caused uproar among the public who were angry at the doctor’s dangerous guidance and for using Qur’anic texts to his advantage.

“What an idiot,” “Is he out of his mind?” “He is a liar and we have proof that sick and old people can’t fast during Ramadan in the Qur’an” were some of the negative comments on social media. However, some people seem to agree with the specialist, praising him for his advice.

Contacted by Morocco World News, Ikram Tikour, a nutrition specialist, explained that Faid recorded another video in 2018 giving the opposite views of his previous speech.

Moreover, Tikour made it clear that “sick and old people should NOT fast during Ramadan, as it is a matter of life or death.”

Former Salafist Abous Hafs has also reacted to the footage. In a long post on Facebook, the former prisoner recalled “the role of Mr. Faid in promoting healthy food culture and warning against products harmful to health…. Personally I gave up several practices thanks to his interventions and orientations,” said the ex-Salafist.

He added that disaster happens when you mix science and ideology. On the 2017 video, he commented that Mohamed Faid, “who is not a doctor but rather an expert in nutrition, is attacking a specialty that is not his own.” Abu Hafs also said he was “surprised to see the expert use a verse from the Qur’an where the term ‘suffering’ is used in its global sense. He then notes that the hadiths insist that God grants permissions and “likes these permissions to be used.”

Earlier this month, Faid recorded a one-hour live session on Youtube where he explained that some people who have diseases like cholesterol and heart diseases should fast, but those with type 1 diabetes should not fast.

What does the Qur’an say?

All sound and healthy men and women who have reached puberty are required to fast during Ramadan, according to the Qur’an. Yet, there are a range of people who are excused from fasting during the whole month or during certain days of it for special cases.

Special cases include those who are traveling and find it hard to keep fasting; pregnant, breast-feeding, or menstruating women; and sick people are permitted to eat and drink during daylight hours, but they are obliged to make up the 30 day fast when they are able. In general, everyone who is physically or mentally unwell is permitted not to fast.

According to the Qu’ran in Surah al Baqarah 2:185, “and whoever is ill or on a journey, the same number [of days which one did not observe Sawm (fasts) must be made up] from other days.”

But if the illness is permanent and there is no hope of recovery, Muslims should feed one poor person for each day that they did not fast in this Ramadan and in the previous one, because God says (interpretation of the meaning): “And as for those who can fast with difficulty, (e.g. an old man), they have (a choice either to fast or) to feed a miskeen (poor person) (for every day).” 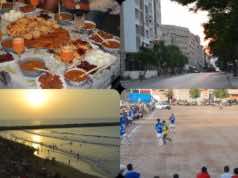 How Moroccans Pass their Time during Ramadan 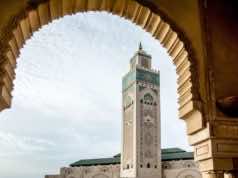 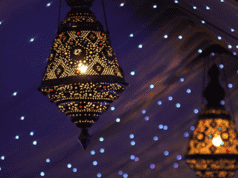 US Muslims Expect to Observe Ramadan May 16