Rabat - Morocco’s 2026 World Cup bid committee has begun a tour in the Gulf countries to promote the North African candidature in the last days before the June 13 vote. 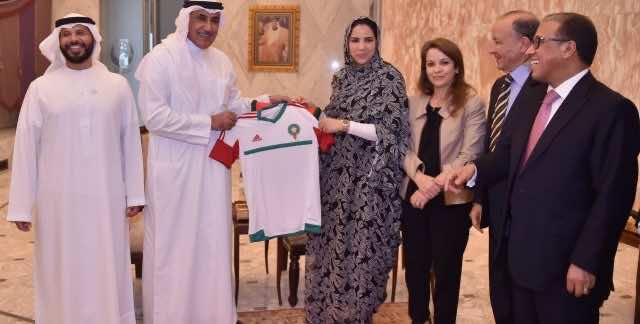 Rabat – Morocco’s 2026 World Cup bid committee has begun a tour in the Gulf countries to promote the North African candidature in the last days before the June 13 vote.

The Moroccan bid has received a nod from the FIFA task force, which published its report of the Morocco 2026 and United 2026 bids on Friday evening. On June 13, football associations from around the world will cast their votes for their favorite bid at the 68th FIFA Congress.

The Moroccan bid committee is determined to clinch more votes before the poll, promising a spectacular and magical World Cup in 2026.

Elalamy, who is also Minister of Trade and Investment, has expressed satisfaction over the FIFA task force’s decision to validate the bid on Friday. The minister said that the committee  will continue its mission “to demonstrate to FIFA and the global football family, our ability to organize a genuine and profitable FIFA World Cup.”