Rabat- Cadi Ayyad University (UCA) in Marrakech has once again ranked best higher education institutions in Morocco, according to Times Higher Education's “Emerging Economies University Rankings in the Arab World and Africa” for 2018. 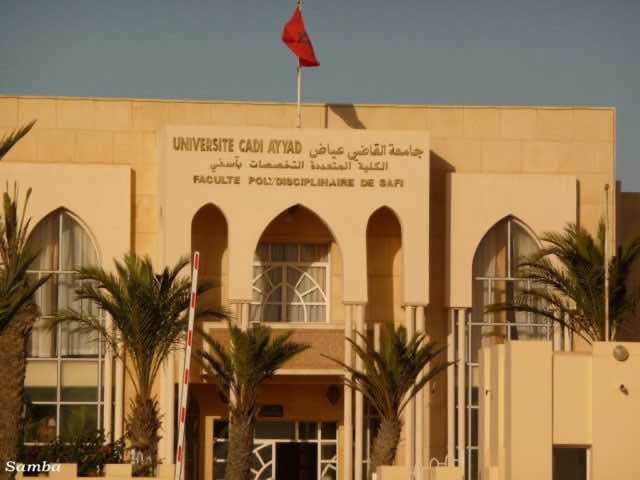 Rabat- Cadi Ayyad University (UCA) in Marrakech has once again ranked best higher education institutions in Morocco, according to Times Higher Education‘s “Emerging Economies University Rankings in the Arab World and Africa” for 2018.

The London-based magazine has not only acknowledged Cadi Ayyad University as the leading university in Morocco, but also as one of the best universities in the 2018 list of emerging economies in Africa and the Maghreb area.

The Emerging Economies University Rankings are set to “reflect the development priorities of universities in emerging economies.” This year’s list included 378 universities compared to 300 last year. It considers criteria such as teaching competence, research quality, international standards and the transfer of knowledge.

UCA excels in research and innovation. Its efforts to reinforce the country’s potential in areas such as engineering, artificial intelligence, energy resources, and medical science are also noteworthy.

UCA’s efforts paid off as it also secured a place in Shanghai’s Global Ranking of Academic Subjects of physics and mathematics, ranking 301 among the 400 universities in 2017 and among the top 300 in 2018.

Researchers in the university have been mentioned in several prestigious international journals, according to THE.

UCA also maintains its first place in Morocco and its rank as the 11th among the 27 best universities in Africa. Cadi Ayyad University ranked ahead of other Moroccan and African universities such a Mohammed V University, Senegal’s Cheikh Anta Diop University, Tunisia’s El Manar University, and many others.

Established in 1978, Cadi Ayyad University has 13 associated academic institutions in Marrakech, Essaouira and other regions in the country, specializing in technology, applied sciences, literature, humanities, medicine, and pharmacy.