Rabat - Morocco’s Prince Moulay Hicham called King Mohammed VI to thank him for his support of his daughter, Faizah Alaoui, who recently graduated from Yale University. 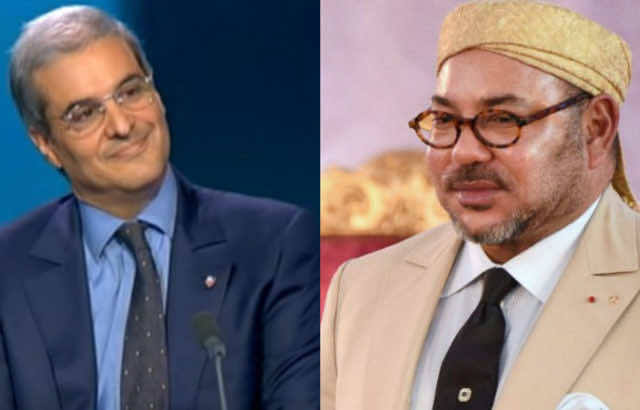 Rabat – Morocco’s Prince Moulay Hicham called King Mohammed VI to thank him for his support of his daughter, Faizah Alaoui, who recently graduated from Yale University.

The first cousin of King Mohammed VI announced his daughter’s graduation on Twitter on May 24 and thanked a number of parties, including the King, for their support.

In its today’s edition, Moroccan newspaper Akhbar Al Yaoum reported that the prince called the King to thank him for his interest in his daughter’s graduation. Quoting a source close to Prince Moulay Hicham, the newspaper added that the King recently congratulated Faizah after her graduation from Yale.

In his tweet, the prince wrote: “Faizah has graduated from college. My wife and I give everlasting thanks to Yale University for providing a world-class education.”

“We are indebted to all of our countrymen and women in New Haven, who have contributed along the way: in particular, Samira and Younes for being insightful mentors, Adil for his delicious creperie treats on the way to class, and Hind Karim for her presence” wrote the prince.

The prince also addressed a message of heartfelt thanks to the royal family. “Last but not least, we thank our family, especially King Mohammed VI and my sister Lalla Zineb for their unwavering support as second parents to my daughter.”

The prince has also expressed gratitude towards the US.

“Finally, my deepest gratitude to our adopted country and home, America, which has given us everything we have wished for and more.”

The prince’s tweet is accompanied by a set of photos of him and his family.