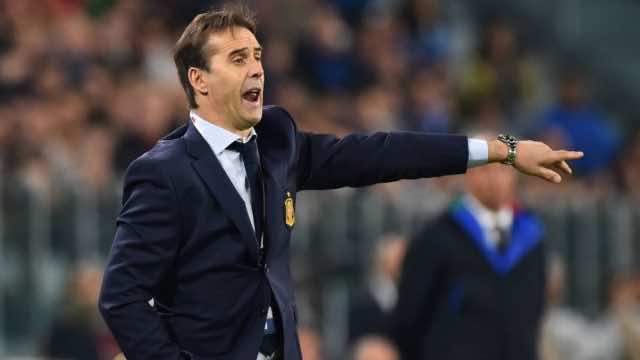 Spain will play its opening World Cup match against Portugal on Friday without Coach Julen Lopetegui.

RFEF was extremely upset at Lopetegui’s sudden decision, which it was not informed of until a few minutes before the press release, just one day ahead of the World Cup.

RFEF President Luis Rubiales said that he missed the World Cup 2026 host vote in Russia on Wednesday and went back to Spain to handle the situation: “I took a plane, came back from Moscow, missed the vote on the next World Cup to be here. We had to react.”

However, RFEF wasted no time. Immediately after the federation fired Lopetegui this morning, it appointed a new coach for the team, former defender of Real Madrid, Fernando Hierro.

Spain will play its second match against Iran on June, 20. Its third match will be against Morocco on June, 25.

The much-anticipated FIFA 2026 World Cup vote came to an end Wednesday morning (GMT time) with the winning of the joint bid by the US, Canada, and Mexico (United 2026) against Morocco.

Much to Morocco’s disappointment, United 2026 received 134 votes compared to its 65 votes.